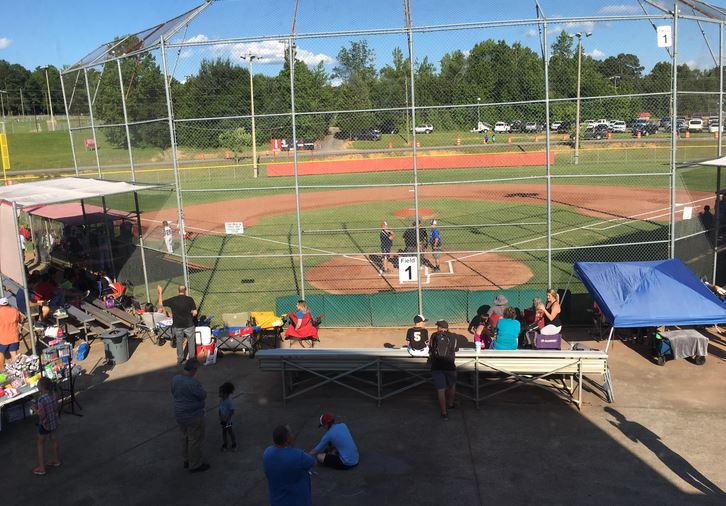 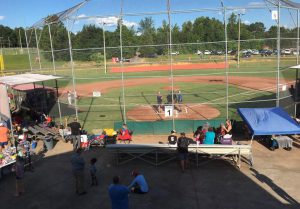 The world series features several local teams and even three teams from out of state. In all, 63 teams participated in the event at the Trussville Baseball and Softball Complex.

The ages participating went from 6U up to 12U.

On Thursday and Friday of the event, the teams participated in play that decided so they could be scheduled for the double elimination play that took place on Saturday and Sunday.

“On Wednesday they had opening ceremonies at Alabama Splash Adventure,” said Jerard Baker of the Trussville Parks and Rec Department. “All the teams came, and they did a little introduction. Their theme for this world series was ‘western.’ All the kids got on stage, introducing the teams. They had cap guns, and they were shooting the cap guns.”

The Trussville Parks and Recreation Department is certainly about fun, but they are also committed to making sure that play is safe.

Parents and players alike were impressed with the parks and the fields.

“Several parents said our fields were second to none and complimented on how clean our facilities are,” said Baker. “As far as the games go, you could hear them cheering from across the street. Parents are really engaged. We had some good teams here, some good parents here. Most of them stayed around eating out of our concession stand and just hanging around the ball park. It was a good week for everybody.”