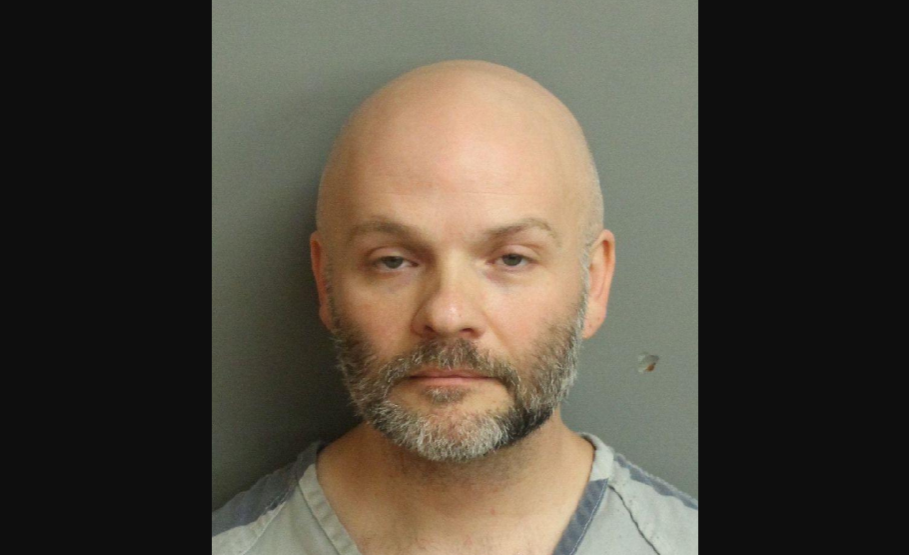 TRUSSVILLE — Former Trussville police officer Jason Smith has been charged with computer tampering after a grand jury returned an indictment against him.

According to court documents, Smith used his position to access information in an ongoing capital murder case. 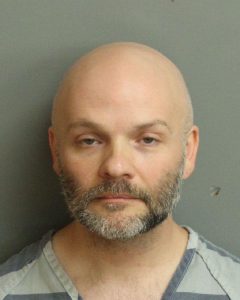 The only capital murder case currently under investigation in Trussville involves a shooting that took place in the Cracker Barrel parking lot on March 28. Bryan Patrick Hancock, 22, of Pinson, is charged with capital murder in that case for the shooting death of Randy Young.

The computer tampering is a misdemeanor. Smith was booked into the Jefferson County Jail on Wednesday, June 26, but was released after posting a $10,000 bond.

Trussville Police referred the case to the attorney general’s office, which presented evidence to the grand jury.

Smith was terminated in Trussville on April 17 for violation police department policy, according to the Trussville Police Department.