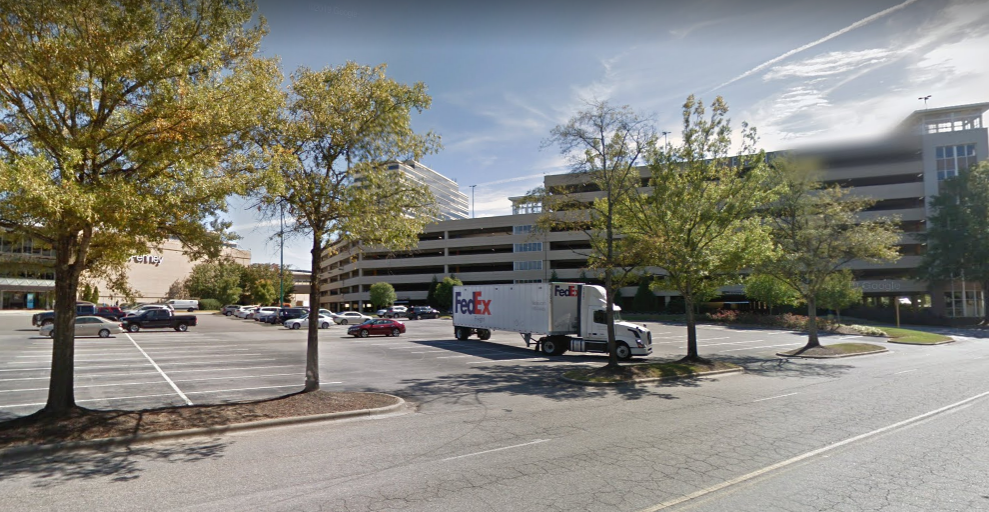 HOOVER — Police in Hoover are investigating a homicide after a man was found shot to death inside a vehicle in the Riverchase Galleria parking deck on Wednesday.

According to a statement from police, at 1:29 p.m., Hoover Police and Fire responded to Level 5 of the North Parking deck at the Riverchase Galleria to a report of a shooting. Officers arrived on the scene and found an adult white male sitting inside of a vehicle with at least one gunshot wound.

The victim was pronounced deceased by Hoover Fire medics at 1:39 p.m. Detectives are interviewing witnesses and gathering evidence to determine the circumstances that led up to the shooting, but preliminary information suggests the victim was specifically targeted.

Police said there are no suspects in custody at this time. The victim’s identity is being withheld pending formal notification of his family by the Jefferson County Coroner’s Office.

If anyone has any information concerning this case, please contact Sgt. Matt Savage at 205-739-6780. If you wish to remain anonymous and qualify for a cash reward, you are encouraged to call Crime Stoppers of Metro Alabama at 205-254-7777