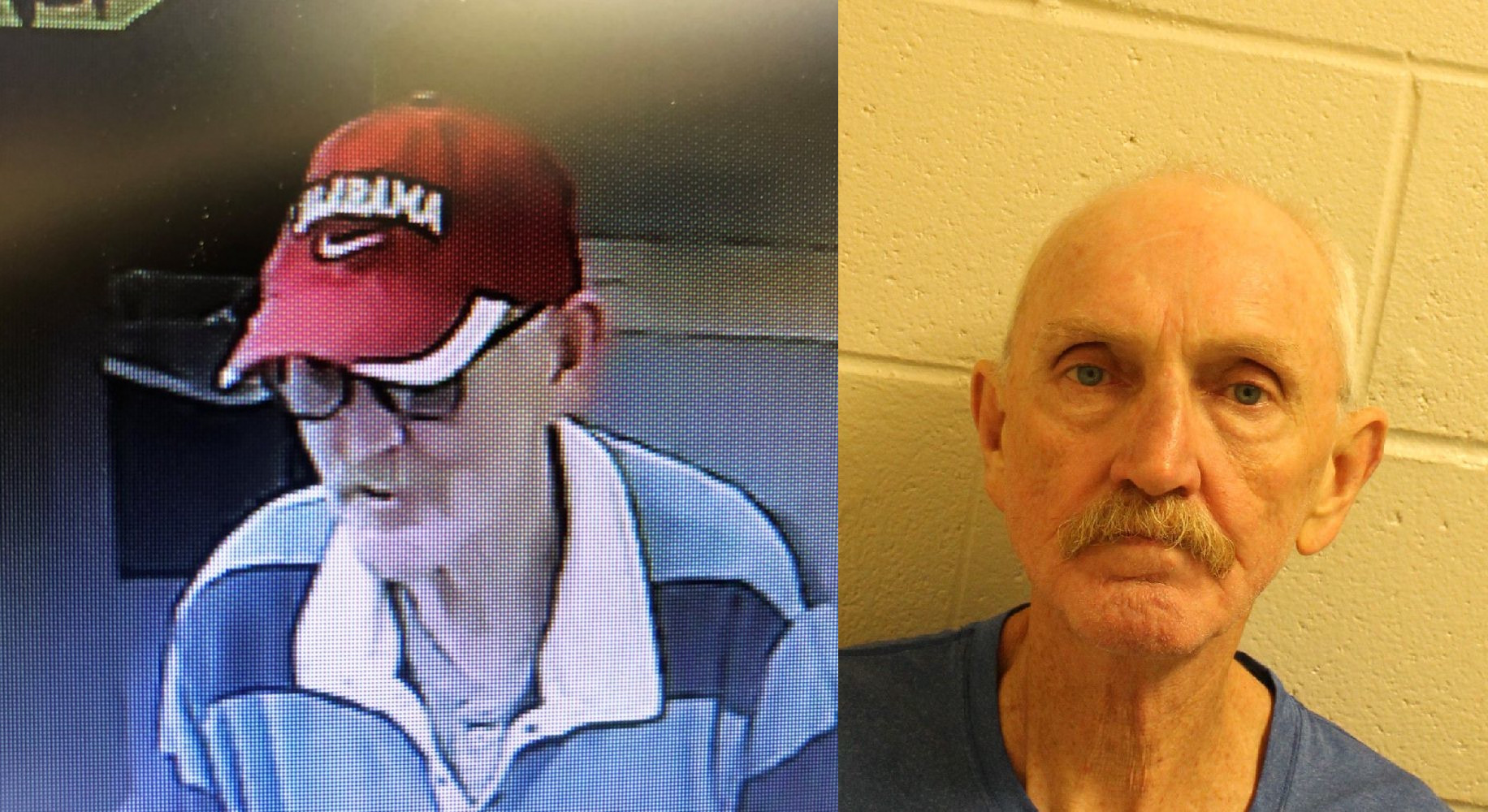 GARDENDALE — Police have made an arrest in the SouthPoint bank robbery that occurred in Gardendale on Monday. 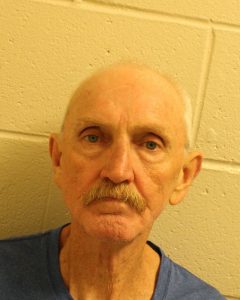 Balentine was arrested in Florence by officers from the Jefferson County Metro Area Crime Center, Homewood Police, Gardendale Police, Florence Police and the FBI who were acting on a tip, according to the North Jefferson News.

He has also been charged in an attempted bank robbery in Homewood on Monday prior to the SouthPoint robbery and is a suspect in a Mississippi bank robbery.