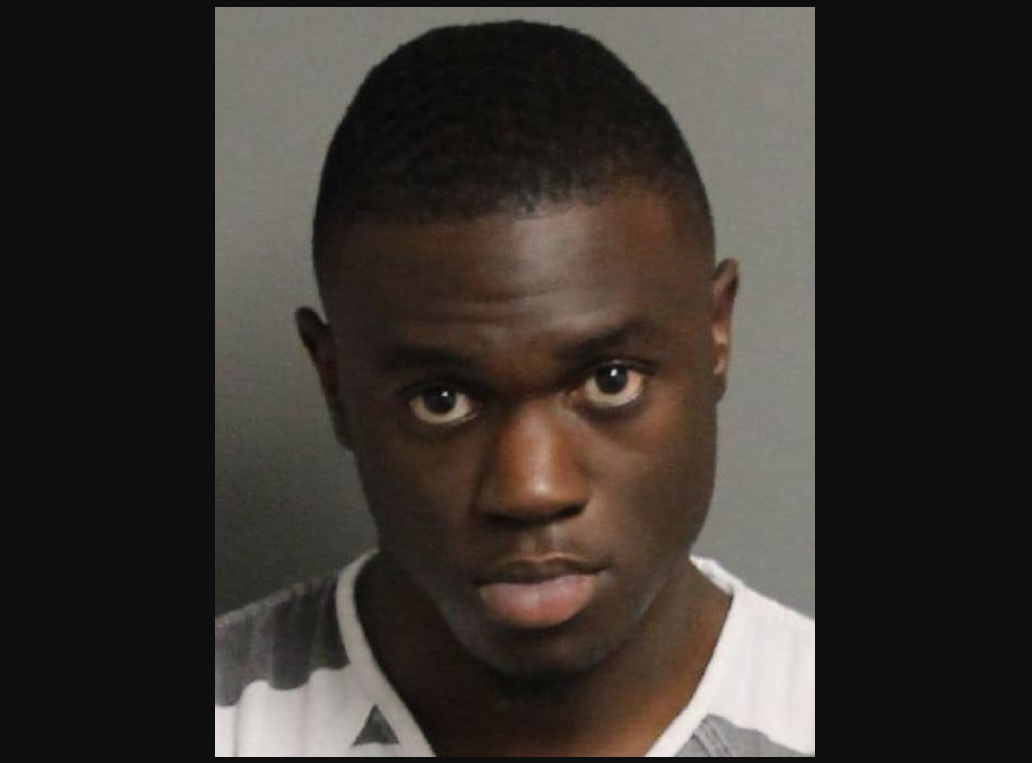 HOOVER — The Hoover Police Department announced an arrest in the shooting death of a man in the Riverchase Galleria parking deck shooting.

Michael Jabari Akamune, 20, of Birmingham, is charged with murder. Akamune is being held on a $60,000 bond.

Detectives were able to identify the suspect after interviewing several witnesses and analyzing evidence at the scene.

The victim, Zachariah Taylor Music, was found on Wednesday, June 26, at 1:29 p.m., suffering from multiple gunshot wounds. He was inside a car on the fifth level of the North Parking Deck. Hoover Fire medics responded to the scene and pronounced him dead at 1:39 p.m. 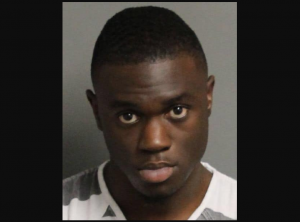 Akamune is in the Hoover City Jail and will soon be transferred to the Jefferson County Jail.

Detectives with the Hoover Police Department said they are working to identify additional suspects. If you have information, call Sgt. Matt Savage at (205) 739-6780. You can also call Crime Stoppers anonymously at (205) 254-7777.