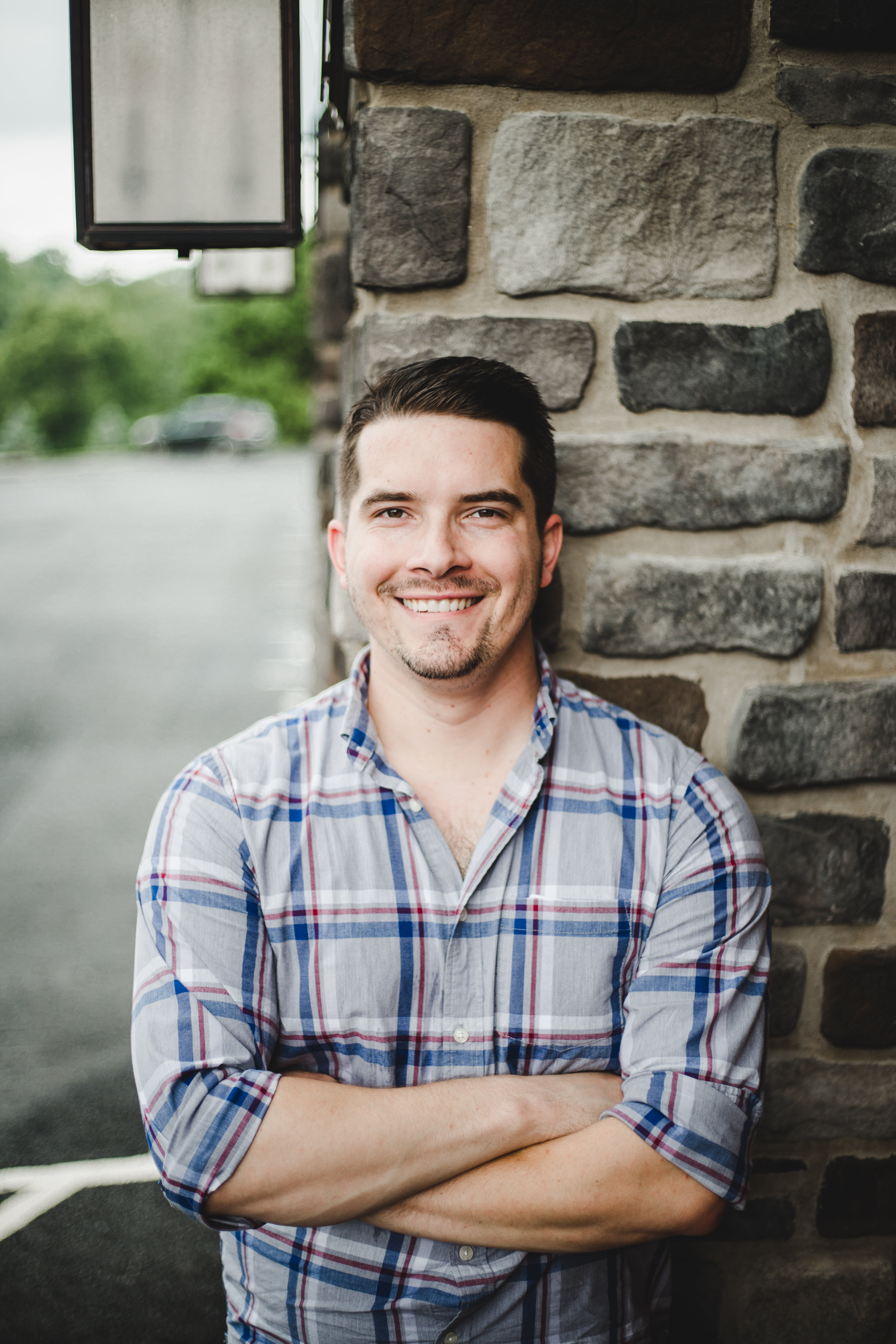 FAITH: Loving and Leaving Your Family

We honor the family in the Church. But something so wonderful can become truly ugly when it goes bad.

For example, Abraham had several serious setbacks that all stemmed from his family. We think of Abraham as the old patriarch, but when God first called him, he was a young man named Abram. The Lord told him to leave his family and go to a new land alone. However, Abram departed with his father and all his household. Rather than going to the land of promise, the clan pitched their tents at Haran, and stayed until his father had died. Only then did Abram finally make his way to the promised land.

But Abram took his nephew, Lot, with him. Lot was a good man, but there was trouble when the two men’s herdsmen squabbled with each other. They decided to separate, and Abram was left with half of the promised land, and the lesser half at that.

God had promised that Abram would be a great nation. But as he grew older, the childless man began to doubt. This left him open to the suggestion from his wife that he have a child by her handmaiden, Hagar. Her son, Ishmael, was nothing but trouble for the family, and was sent away later.

But when Abram was 99 years old, God spoke to him again, gave him his new name, and promised that in a year he would have a son by his 90-year-old wife. God waited until Abraham had given up hope in his family – his father, nephew, wife, son – before acting. Family had become an idol in his life, his point of security and trust and faith. God brought him to the place where he had no one left to trust but Him.

In Luke 14:26, Jesus said, “If anyone comes to me and does not hate his own father and mother and wife and children and brothers and sisters, yes, and even his own life, he cannot be my disciple”. This is not hatred as in malice, this is hatred by comparison. We are to be so committed to God that our commitment even to family looks like hatred.

Family held Abraham back from what God had called him, as an individual, to do. Our families may love us dearly, but they can be a potent throttle on our zeal for the Lord. Perhaps your love for Jesus makes the rest of them feel bad, or your call to ministry breaks your mother’s heart. Your first love is the Lord Jesus Christ. Carry on in what God has told you to do, even against their protests, if you must. Then your love for Jesus will produce a new love for your family, that will bind you together better than ever before.

Tyler Warner is the senior pastor of Calvary Chapel Trussville. CCT currently meets on Sunday morning at 9:30am, in the Cahaba Room of the Hilton-Garden Inn on 3230 Edwards Lake Pkwy. Listen to Tyler’s verse-by-verse Bible teaching at CalvaryChapelTrussville.com.