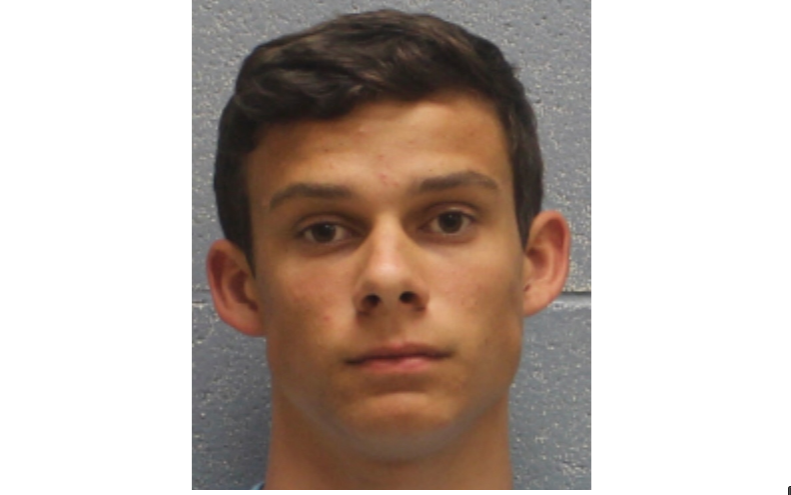 AUBURN, Ala. (AP) — Police have charged a 16-year-old with two counts of manslaughter in the car crash that killed Auburn broadcaster Rod Bramblett and his wife. 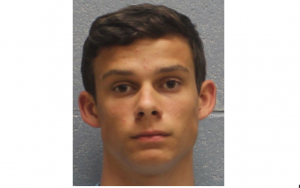 A police statement said Johnston Edward Taylor, of Auburn, was arrested Monday in connection with the May 25 accident. Police said test results showed that Taylor was driving “well over” the 55 mph speed limit and had marijuana in his system at the time of the crash.

The 53-year-old Bramblett and his 52-year-old wife, Paula, died as a result of injuries from the crash.

Taylor was charged as an adult and arrested at his Auburn home with a $50,000 bond. An official with the Lee County Jail said Monday evening he had been released.

Bramblett had been Auburn’s football and men’s basketball announcer since 2003, and had called baseball games since 1993.