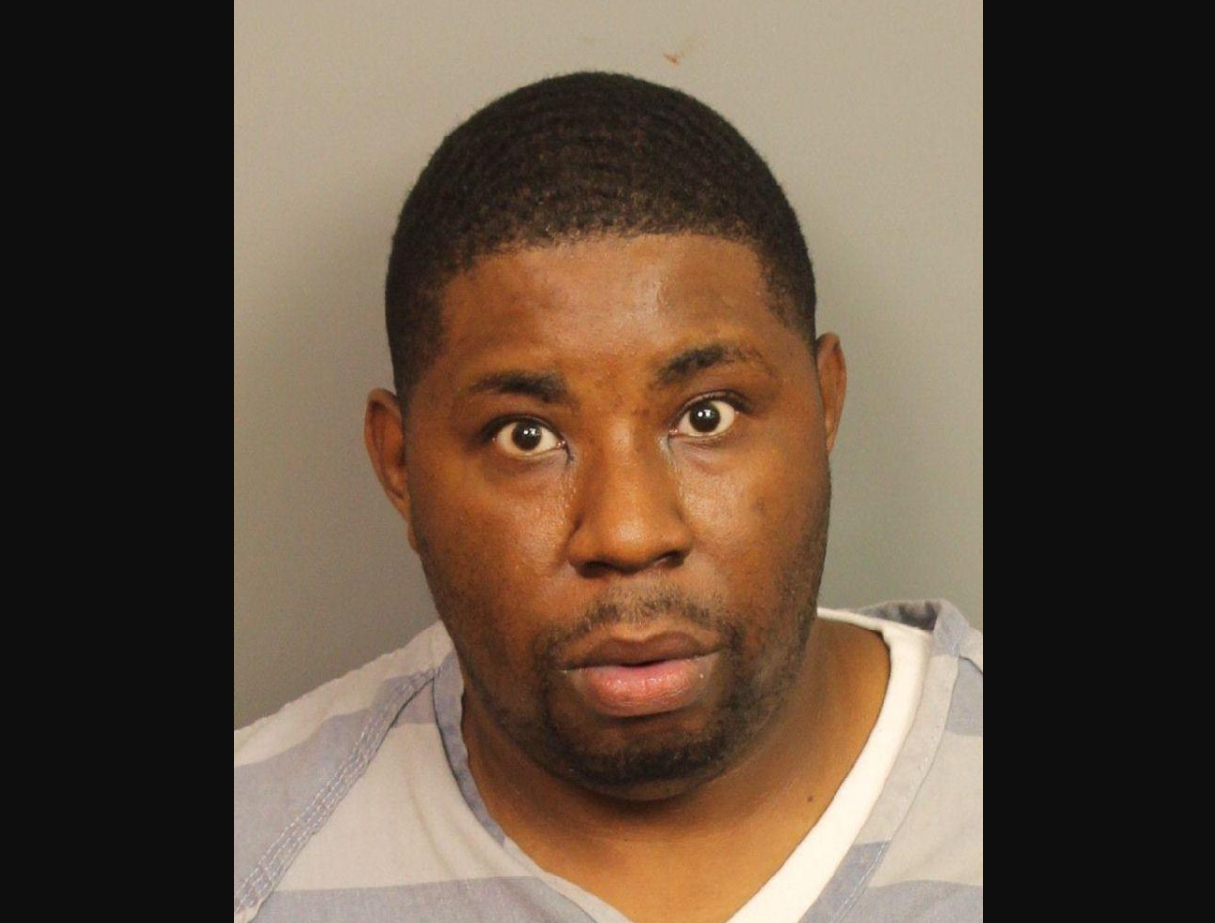 Inmate who died in Jefferson County Jail identified by Coroner

Earnest True Smith, 36, of Birmingham, had been in jail on a charge of failure to appear since May 17.

According to the Jefferson County Sheriff’s Office, Smith suffered a seizure while in custody. He was transported to the hospital for treatment around 8:10 p.m. Efforts to save his life were unsuccessful. 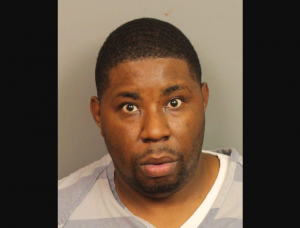 Jefferson County Coroner Bill Yates said an autopsy was performed and found no evidence of foul play. The official cause and manner of death have not been determined.