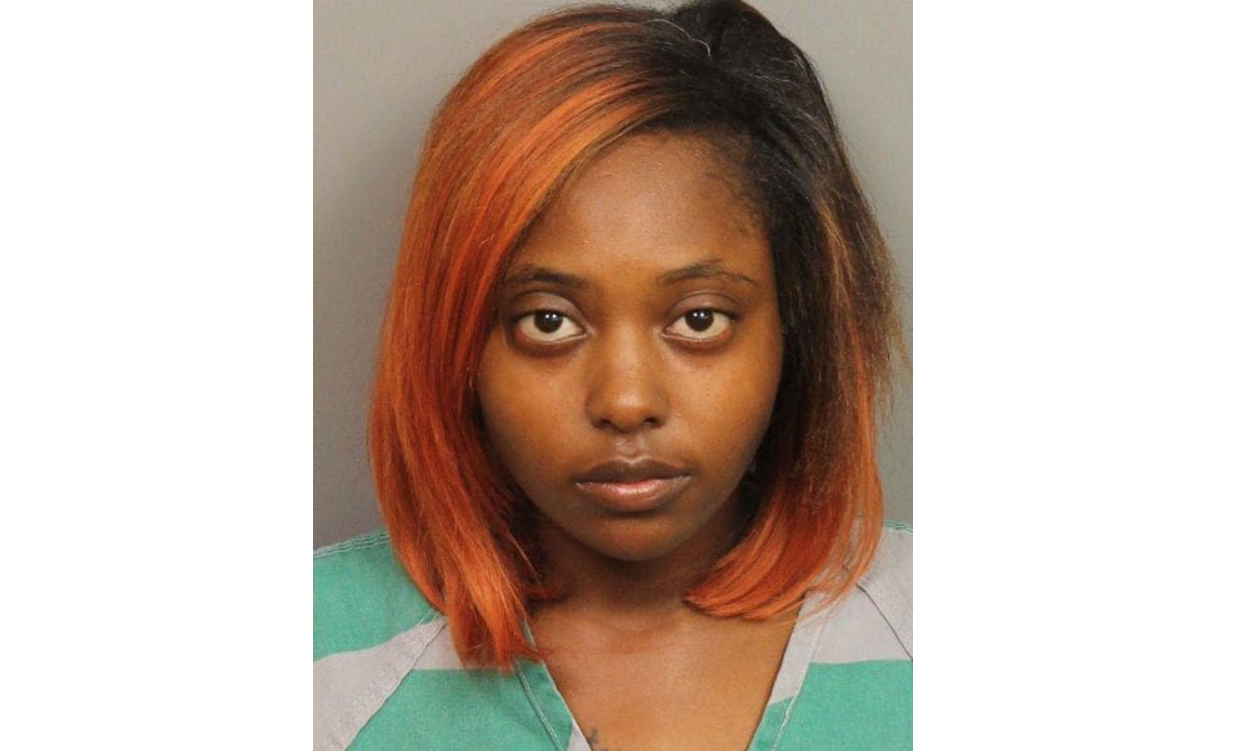 MONTGOMERY, Ala. (AP) — Attorneys for an Alabama woman indicted for manslaughter after she lost her fetus when she was shot filed a motion Monday to dismiss the charges, calling them “completely unreasonable and unjust.” The district attorney’s office has not yet decided whether to prosecute.

Marshae Jones was five months pregnant when 23-year-old Ebony Jemison shot her in the stomach during a December argument over the fetus’s father, authorities said.

Jemison was initially charged with manslaughter, but a Jefferson County grand jury declined to indict her after police said an investigation determined Jones started the fight, and Jemison ultimately fired in self-defense. Jones, 28, was indicted by the same grand jury and arrested Wednesday.

The indictment stated Jones did “intentionally cause the death” of “Unborn Baby Jones by initiating a fight knowing she was five months pregnant.”

Lawyers defending Jones filed a motion to dismiss in a Jefferson County court Monday morning, arguing that in issuing the charges, the state used a “flawed and twisted rationale” that “ignores the law and ignores reason.” A hearing on the request has been scheduled for July 9. 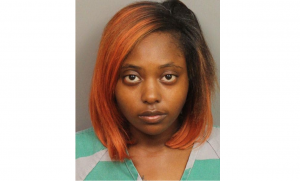 The filing calls the idea that Jones intentionally caused the death of her fetus by initiating the fight a “tortured,” ”irrational” theory which “defies the most basic logic and analysis.”

The motion also argues that the state is not legally allowed to prosecute Jones under Alabama law. While a 2006 Alabama law allows homicide charges to be brought when a fetus or embryo is killed, a section of that law also notes that the provision does not authorize prosecution of a “woman with respect to her unborn child.”

The filing notes that Jones is facing “an unprecedented attack that threatens to leave her six-year-old daughter without her mother.”

Last week, when District Attorney Lynneice O. Washington was out of the country, her chief assistant D.A., Valerie Hicks Powe, put out a statement saying that her office had “not yet made a determination about whether to prosecute it as a manslaughter case, reduce it to a lesser charge or not to prosecute it.”

The statement promised a thorough review and “an outcome that is most just for all the parties involved.”

On Sunday, Washington, speaking before an audience in Birmingham, said she respects the grand jury’s decision, but that as district attorney she has “the discretion and power” to decide whether to pursue the case.

“Let me tell each and every one of you,” Al.com quoted Washington as saying. “This has been a tragedy. A child … a child, a helpless child is now dead. Was it avoidable? Absolutely. One hundred percent. However, that young lady has to live for the rest of her life thinking about her choices and decisions.”