According to Kendell Jno-Finn, PT, DPT, and founder/CEO of M3 Performance and Physical Therapy, movement is an essential component of life.

“Being able to move well allows you to live well, and when you live well, you’re able to do amazing things,” he said. “Movement is one of the main things that separates people who enjoy a good quality of life from those who don’t.”

An educator and entrepreneur whose mission in life is to help people achieve and maintain the ability to move well, Kendell grew up in the Commonwealth of Dominica between Guadeloupe and Martinique in the West Indies. He came to Birmingham to continue his education at Samford University and credits his focus on movement and wellness to his upbringing. 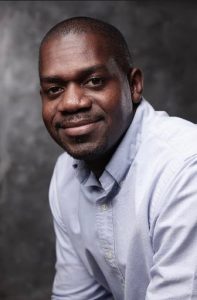 “Where I come from, being able to move and being in good health is really a form of wealth,” he explained. “If you could move well, you could raise bananas or any other cash crop to provide for your family. In that context, I came to understand that movement is hope. So, in forming M3, it was never about business. It was always about hope.”

Kendell developed the M3 Endeavors concept of “MOVE WELL, LIVE WELL, DO AMAZING THINGS” while working toward his Doctor of Physical Therapy degree at the University of Alabama at Birmingham.

“I turned to some of my classmates and told them this was what I was going to do, and they thought I was a nut,” he said. “They said, ‘You’re still in school.’ But I knew this was the kind of hope I wanted to share with people.”

But the desire to give hope has not only led Kendell to establish a business based on movement but to also get involved in his community by helping teach entrepreneurial classes at Hewitt-Trussville High School, serving on the Trussville Chamber of Commerce Board of Directors, and helping to establish a Parkinson’s support group in partnership with the Trussville YMCA.

“I came to Trussville in 2010, and this city has embraced me in a way I’ve never experienced,” he said. “Because of that, I believe that all the blessings I’ve enjoyed from being a part of Trussville need to be reinvested in Trussville. So, this is a Trussville company in every way, and I’m having the most fun I’ve had in a very long time.”

Clients, said Kendell, come to M3 for all kinds of reasons. For example, a teen may want to move better on the sports field or a business owner may need more energy to take his business to the next level. Perhaps a middle-aged ex-athlete is experiencing pains that are preventing him from moving with ease, a senior adult is concerned about aging well, a firefighter has a muscle strain, or a construction worker is rehabbing from shoulder surgery.

“Everybody is different, so I look at each person’s level of movement and try to understand what their goals are,” Kendell said. “Then I take those goals and come up with a plan.”

In addition to helping clients develop in terms of improving and maintaining functional movement, M3 takes things to a higher level with performance programs for individuals, groups and teams. Leadership development and service are also part of the company’s offerings.

But moving well, Kendell continually emphasizes, is the absolute key.

“Giving hope through movement is what I have a deep passion for. It just happens to be what puts a roof over my head and food on the table,” he said. “Everyone at some point in their life is going to have something that prevents them from doing what they want to do, as much as they want to do it.  We can help people solve their movement problems and get them back to a point where they can enjoy life again.” 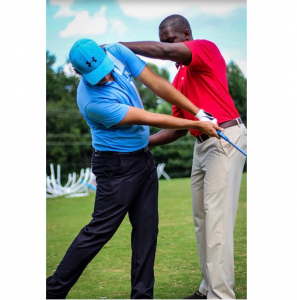 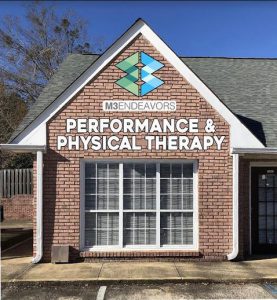