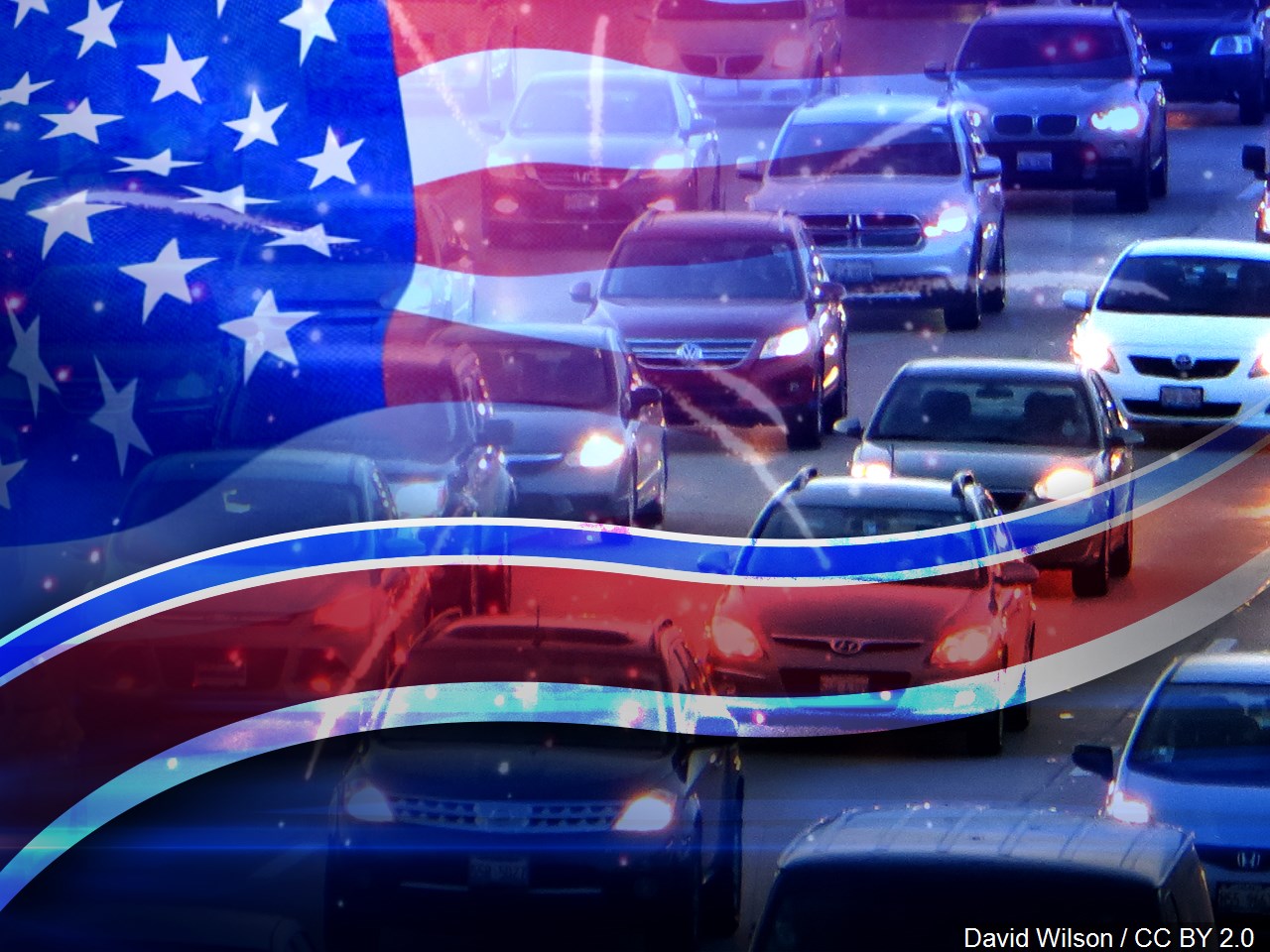 MONTGOMERY — The Alabama Department of Transportation is asking drivers to use extra precaution while traveling during the Fourth of July.

ALDOT will not have any temporary lane closures on Alabama interstates after noon on Wednesday, July 3, through midnight, Sunday, July 7.

Although ALDOT construction work zones will not be active during the holiday, work zone materials along the road and reduced speed limits will be in effect in many areas. Drivers taking to Alabama roads for the Fourth of July holiday should allow extra time to reach their destination.

“Drivers should prepare to safely navigate the busy roads during the Independence Day holiday, as travelers drive to and from Alabama beaches, lakes and other popular summer destinations,” said Allison Green, Drive Safe Alabama coordinator, ALDOT. “Drive sober, alert and buckled up.”

The Alabama Legislature recently passed a law requiring all occupants of a vehicle to wear a seat belt.