LATEST NEWS
Home Business If it is to be, it is up to me 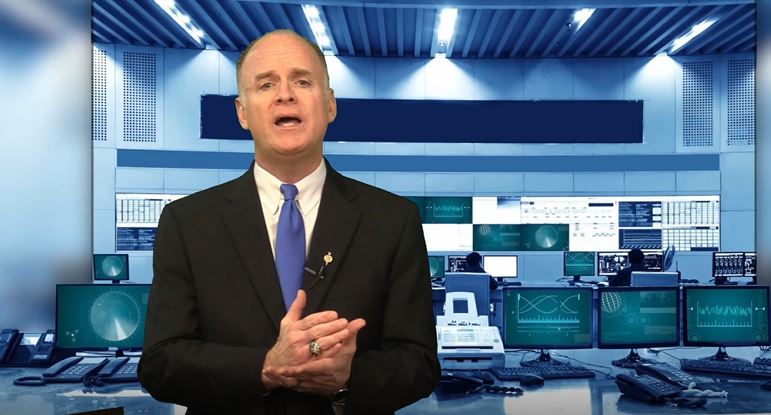 Today, we’re going to examine the ten most important two letter words in the English language.  If it is to be it is up to me.  When I’m coaching a team, I remind my players that 90% of basketball is played between your ears.  Only you have control over your own grey matter.  Therefore, if it is to be (that I control my emotions) it is up to me.

Often, the difference between a championship team, and one that finishes in last place, is that the championship players maintained control over their own grey matter at all times, because if it is to be it is up to me.  Its not up to the coach, or the other players, the referee, or the parents.  Its up to you, and you alone.  There are many places in life where this will also be true.

Within the previous articles, I’ve drawn analogies to outworking yesterday, and giving 100%, as it pertains to establishing goals, and then pursuing them.  Well, if achieving those goals is to be a reality, then it is up to you.  As you pursue those goals, you can expect external influences to get in your way.  Other players may throw elbows, and referees may not call an obvious foul, or it may be that you just dribbled the ball off of your own foot.  How you react to those external influences will determine your success as an investor.

Remember, character is found in the response, not in the moment.  So, when you turn on the television and hear about how the world is falling apart, and today is the beginning of the next great recession, and there’s nothing to do today but panic – it is up to you – to rise above that noise and stay focused on the game.

Only you control that which is between your ears.  Those who play on championship teams, control their emotions as they rise above the trash talk, and recognize buying opportunities like we had at the end of the fourth quarter in 2018.  Those who can’t exercise such control typically miss those opportunities.  One of your investment holdings might throw you a fore arm shiver one day.  How you respond to such adversity will have a huge impact on the long term outcome of your game plan.

We as investors have an irrational expectation that the market will always behave in a rational way, or at least, as we define what it means to be rational.  Sometimes, we markets move in what seems to be an illogical way.  Years ago, I told a referee that he wasn’t qualified to call a game of horse.  Well, that reaction cost my team two points and a technical foul.  There’s two ways you can react to everything.  Successful investors exercise control over their grey matter and emotions, even when things don’t seem right, or fair, because if you don’t, the result is often worse than the moment itself.

Anyone can gnash their teeth and lose their cool.  There’s nothing special about that.  Only those who understand that if it is to be it is up to me are capable of maintaining their poise through adversity, and maintain their focus on the long term goal of winning a championship.

Achieving financial success requires a level of poise that comes from within, and not influenced by external influences. If it is to be it is up to me.  I’m here to help my clients maintain that attitude.  Given the degree by which we’re bombarded by real time influences today, staying in control of your poise, your emotions, and your reactions to the moment is more critical than ever before for the successful achievement of long term goals.