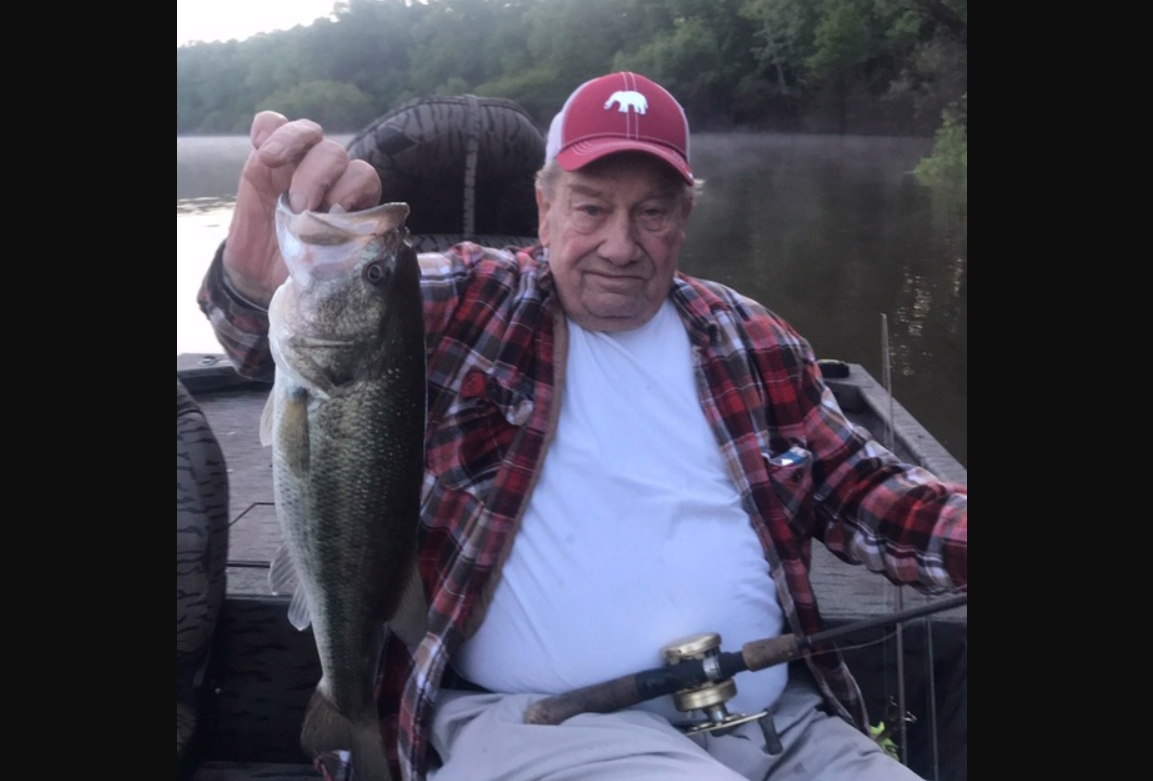 Alabama officer who once arrested the Allman Brothers dies

JACKSON, Ala. (AP) — A one-time Alabama police chief who arrested the Allman Brothers Band on drug charges nearly 50 years ago has died.

But the obituary does note that Cranford’s “claim to fame” was arresting the Southern rock band in 1971.

Cranford was working as police chief in the town of Jackson when he saw band members walk into a truck stop. Cranford arrested 10 members, including brothers Duane and Gregg Allman, on multiple drug charges.

The cases were later reduced to disturbing the peace, and the group paid fines and court costs.

The band released its “At Fillmore East” live album a few months later.