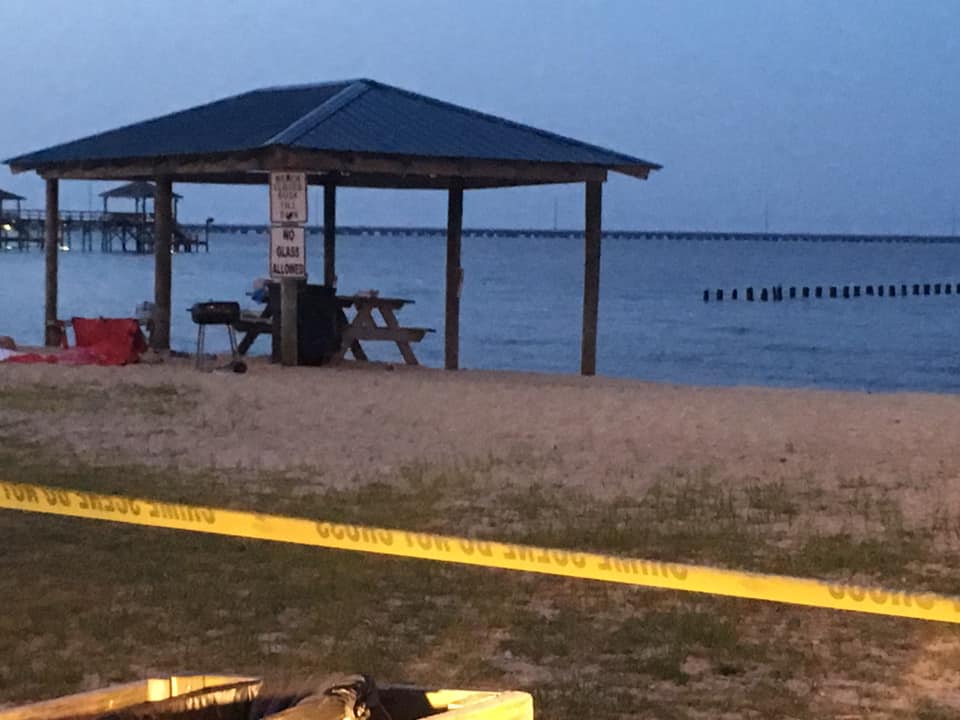 SLIDELL, La. (AP) — Authorities in Louisiana say the body of a swimmer from Alabama has been recovered from a New Orleans-area lake after an Independence Day accident.

The state Department of Wildlife and Fisheries says the body of 20-year-old Lacy Patrick of Mobile was found about 7 a.m. Friday in Lake Pontchartrain, near Northshore Beach in Slidell.

Patrick was swimming there Thursday evening when she was hit by a boat and disappeared below the waves. 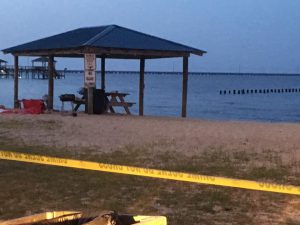 A news release says her body was turned over to the St. Tammany Parish Coroner’s Office to determine the official cause of death.

News agencies report that an autopsy is set for Monday.

Slidell is about 26 miles north-northeast of New Orleans and on the other side of the huge tidal basin called Lake Pontchartrain.