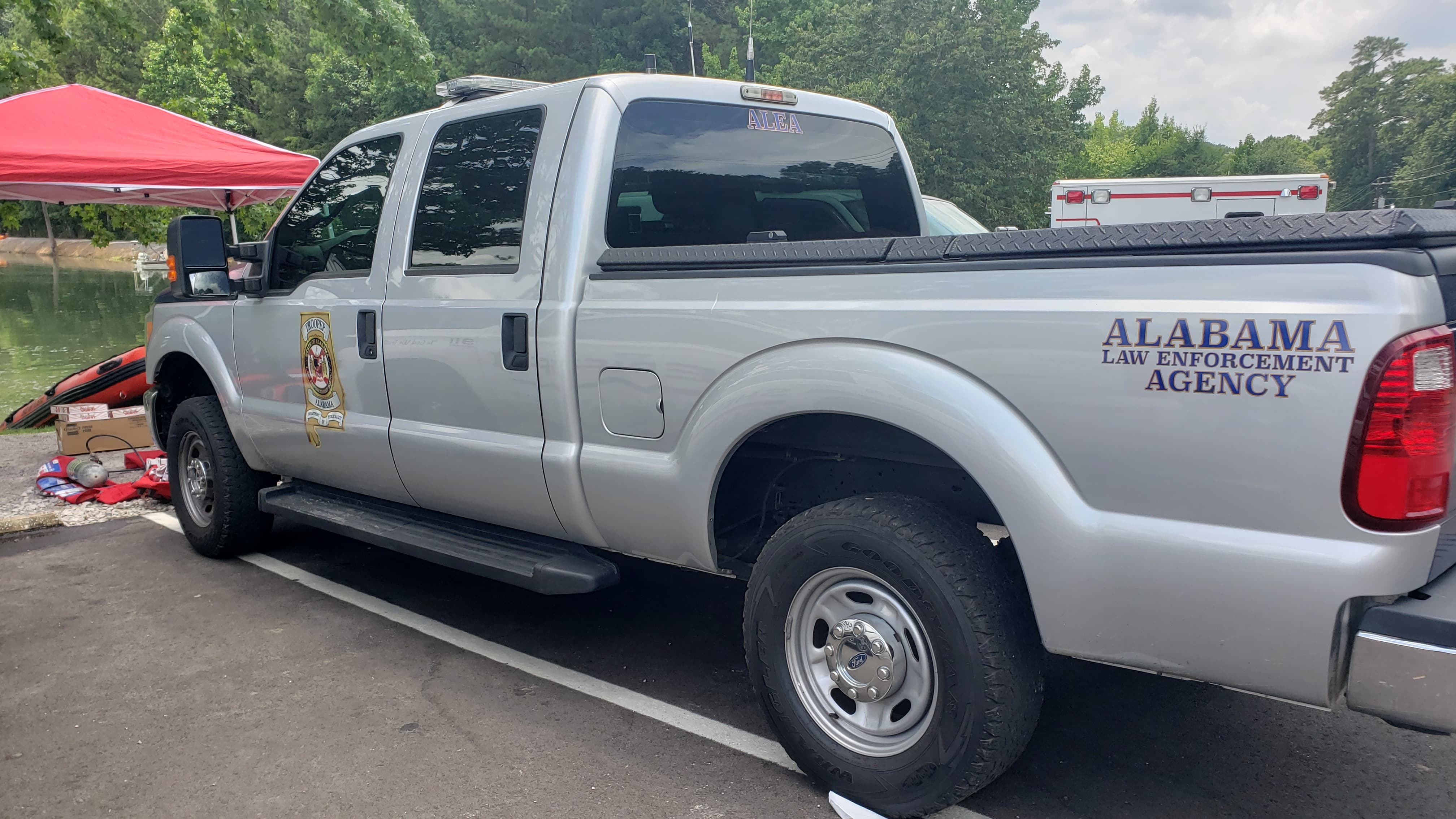 Body found during search for missing kayaker in Alabama

ATHENS, Ala. (AP) — Authorities say they’ve found a body believed to be that of a kayaker who went missing on a river in north Alabama.

A tweet sent by the Limestone County Sheriff’s Office on Friday says the body was recovered from the Elk River.

That’s where Marine Patrol officials say 39-year-old Michael Rynders of Athens was paddling with his girlfriend when she heard him yell about 8 p.m. Wednesday.

News outlets report the woman later saw the kayak, but there was no sign of Rynders.

Members of about a half-dozen rescue squads and other groups searched for the man without finding him on Thursday.

The sheriff’s office says the body was believed to be that of the kayaker, but it didn’t say how it was found.