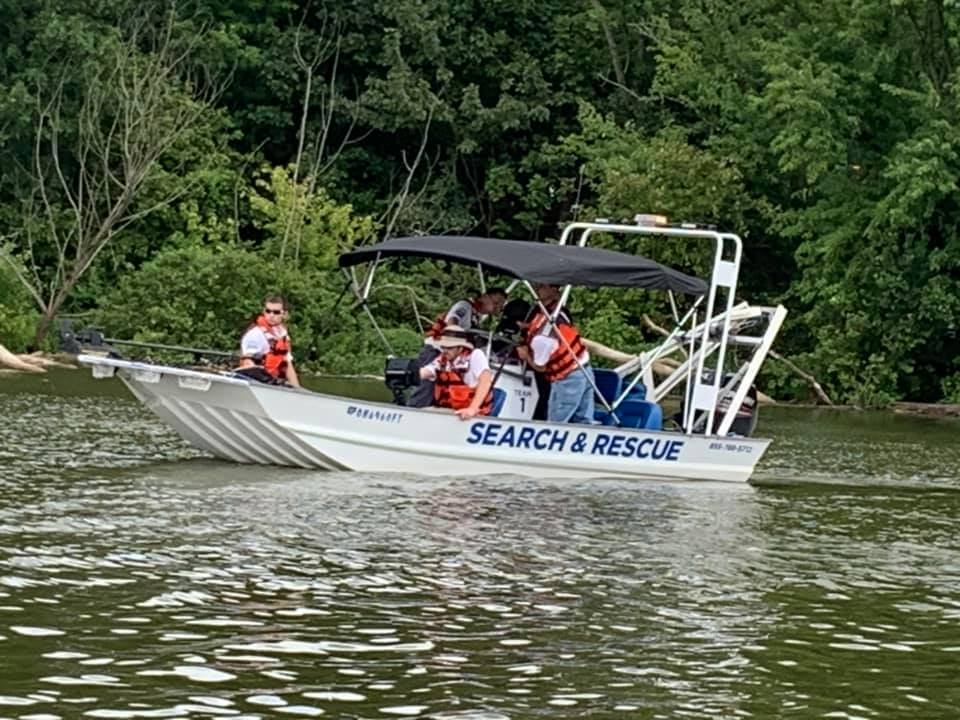 ATHENS, Ala. (AP) — Searchers are trying to locate a kayaker who has been missing on a north Alabama river for nearly a day.

Marine Patrol officials said 39-year-old Michael Rynders of Athens was paddling with his girlfriend on the Elk River in Limestone County when she heard him yell about 8 p.m., Wednesday. 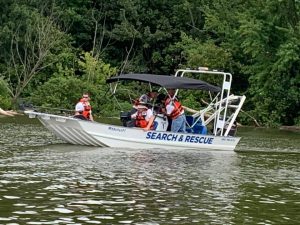 News outlets reported that she later saw the kayak, but there was no sign of Rynders.

Members of about a half-dozen rescue squads and other groups searched for the man without finding him on Thursday.

Cadaver-sniffing dogs and divers are being used in the search along with underwater scanning equipment.