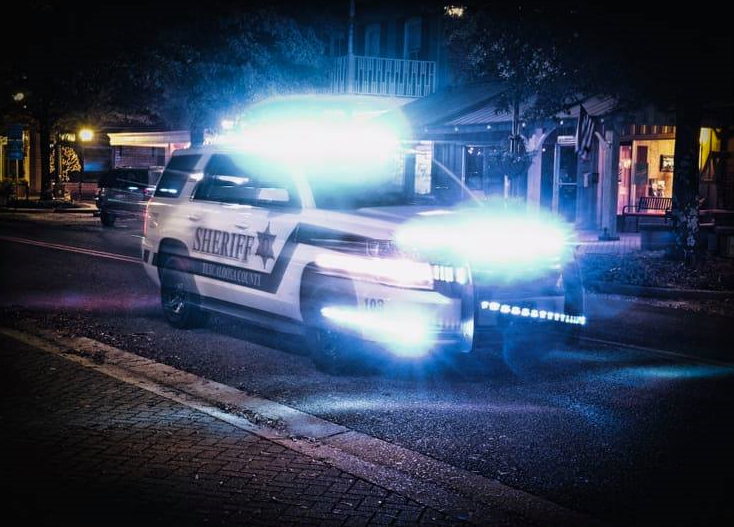 1 dead, 2 wounded in road rage incident on I-59/20 in Tuscaloosa on Friday night

TUSCALOOSA — One person was killed and two others wounded in what police believe was a road rage incident on Interstate 59/20 in Tuscaloosa on Friday night.

The shooting occurred near the 96 mile marker at about 9:10 p.m. in the eastbound lanes.

Police said two vehicles were headed toward Birmingham when one vehicle fired multiple shots into the other vehicle.

Zakia Bibbs, 25, of Tuscaloosa, was killed in the shooting. Two other occupants of the vehicle, a 22-year-old black female and a 23-year-old black male, were wounded. Their wounds are not believed to be life threatening.