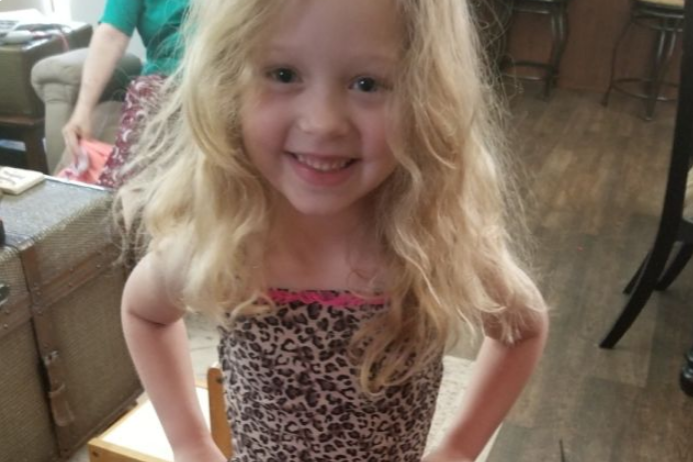 JASPER — A 5-year-old girl drowned at a Jasper city pool, the Natatorium, on Saturday. The child has been identified as Faithlynn Blankenship on a Go Fund Me site.

According to Jasper Police Chief J.C. Poe, the child had been brought to the pool by a family member who was there at the time of the incident.

There were eight lifeguards on duty at the time of the drowning, Poe said.

Blankenship was taken to Walker Baptist Medical Center where she was pronounced dead.

“We hate that this has happened,” Poe said. “It’s a tragedy for any death that’s not expected, but particularly when a child is involved.”

Poe said the incident is still being investigated and people who were present are still being interviewed. He expected the investigation to be complete by Monday morning.

The lifeguards are state certified and have CPR training, according to Poe. Three of the eight lifeguards on duty were supervisors and all are city employees.

“I think they did an outstanding job from what my investigators have reported back to me at this time,” Poe said.