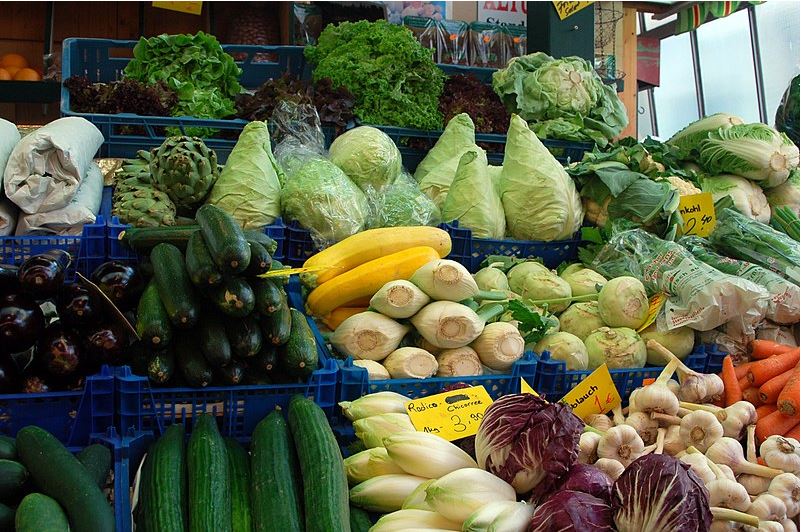 CENTER POINT — The Center Point Farmers Market is open for business each week until September 22.

Goods are available for purchase every Thursday from 1 p.m. – 5 p.m. The city is using the old Civitan Park next to Center Point Fire Station 1 on the Parkway.

The late Wink Chapman, one of Center Point’s organizers and a former city councilman, initiated the farmer’s market as a way to bring fresh produce and goods to people in the city. Center Point Event Coordinator Tim Gann said the market brings the taste of the country to the city.

The elderly and those on fixed income can redeem $30 in vouchers at the farmer’s market.

“This, in itself, is reason enough to host the Center Point Farmer’s Market each Thursday,” said Gann.

The Chamber of Commerce sells soft drinks and snacks to benefit the Ambassador Scholarship Fund and there is free water on site.

If you are interested in being a vendor or if you know someone who would like to sell produce or homemade items at the market, contact Tim Gann by emailing timgann294@gmail.com.