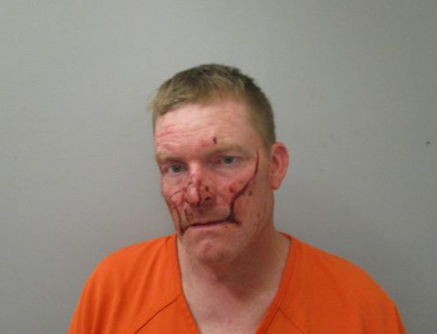 Alabama man accused of biting off woman’s finger in fight

HUNTSVILLE, Ala. (AP) — An Alabama man has been arrested after police say he bit off a woman’s finger during a fight.

Police say the victim knows Thome’s wife. According to reports, some men tackled Thome after the woman was bitten. A jail booking photo shows Thome’s face was cut in several places.

Information about the woman’s condition was not immediately available Sunday.

Thome was being held in the Madison County jail, and bond was set at $10,000. Online jail records did not show whether he is represented by an attorney.