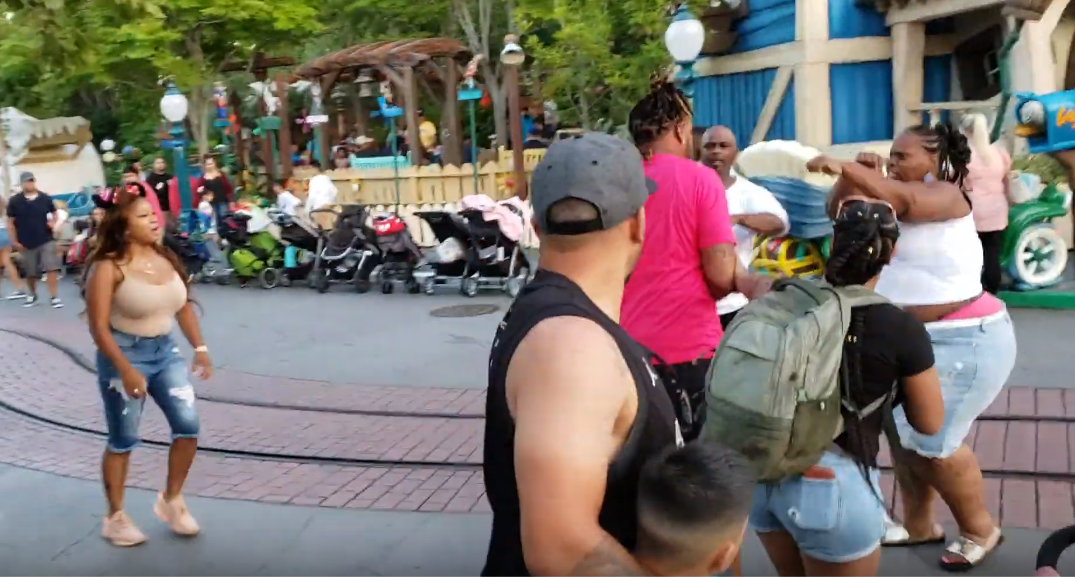 From The Trussville Tribune staff reports.

ANAHEIM, Calif. — A fight at Disneyland was caught on camera over the weekend and the violent video now has nearly 1.5 million views on YouTube.

The original poster said the brawl happened at Mickey’s Toontown. You can see two men and two women yelling at each other with two children in a stroller nearby and another child standing in the middle of the altercation. The children are visibly upset and crying for their parents.

People in the crowd are gathering around and watching as one of the men punched one of the women several times. Then, three of the women get into a physical altercation. After the man attacked another woman, you can hear people calling for security. 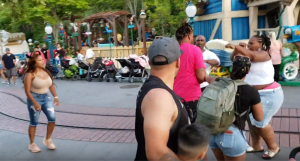 The video, which contains explicit and graphic content, can be viewed at https://www.youtube.com/watch?v=I7gtoLmHd5w.