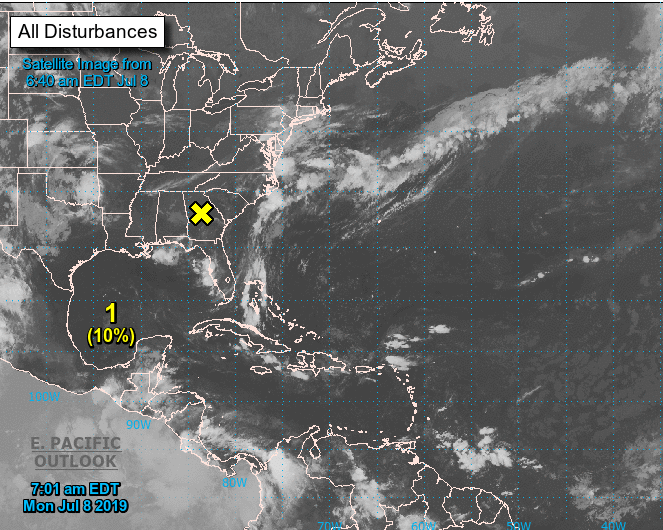 MIAMI (AP) — The Hurricane Center says a tropical depression is likely to form in the Gulf of Mexico by the end of the week.

Forecasters in Miami said Monday that a trough of low pressure over central Georgia is forecast to move southward toward the northeastern Gulf where a broad area of low pressure will form in a couple of days.

The forecasters said the system has the potential to bring heavy rain along the northern and eastern U.S. Gulf. 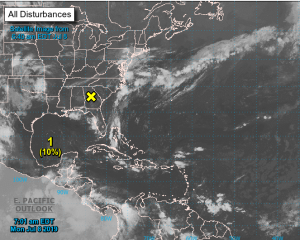 To help its residents prepare for the rain, the city of Tallahassee has opened four sandbag distribution centers.

He said residents in north and central Florida should be ready for heavy rain and the potential for flooding in low-lying areas.