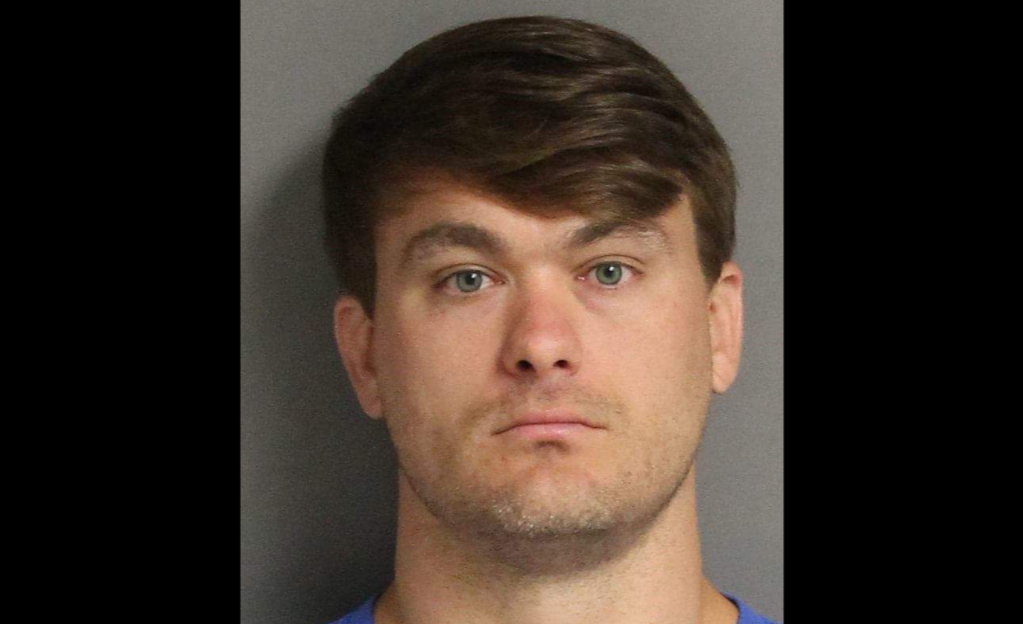 HOOVER, Ala. (AP) — Police in Hoover arrested a man accused of recording eight women inside a changing room at a gym. 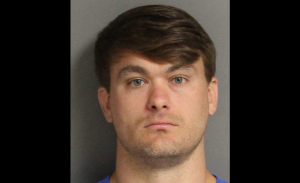 Czeskleba said the investigation began May 15 after a woman saw the reflection of an unknown object in the mirror at the top of a changing stall. Three days later, she saw a phone being held over the partition as she was about to change clothes.

Aldridge turned himself in Monday and was released after posting bail.

Court records aren’t yet available to show whether Aldridge has a lawyer who could speak on his behalf.