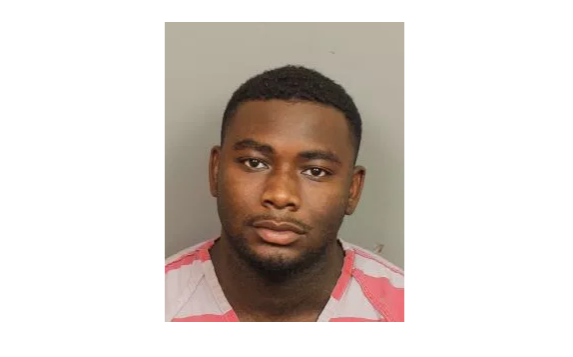 CENTER POINT — Jefferson County Deputies were searching the Center Point area for a person wanted in a robbery in the Pinson area on Monday night, according to Capt. David Agee.

One person was taken into custody and another one was still on the run as of 10:40 p.m. Monday, July 8, Agee said.

“On Monday, July 8, 2019, at 8:03 p.m., a woman called 911 to report that she and her friends had met two men to buy marijuana in the 4100 block of Masseyline Church Road in Pinson and the men robbed them,” Agee said. “The victim reported that the men had a weapon and took her money and her car.”

Deputies later spotted the car near highway 151 and tried to initiate a traffic stop. The driver refused to stop and rammed a patrol vehicle while attempting to get away.

Agee said deputies pursued the car to some apartments on Bond Circle in Center Point. The suspects jumped out of the car and ran. Deputies were able to capture the passenger while the driver fled into a wooded area. Deputies searched the area but were unable to locate the driver. 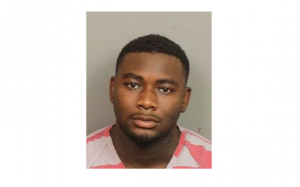 Charged in the crime is 19-year-old Carlos Dion Harper. He was arrested and charged with first degree robbery and resisting arrest. His bonds total $40,300. Sheriff’s detectives are continuing this investigation. Detectives will be identifying the driver and obtaining warrants against him, Agee said.