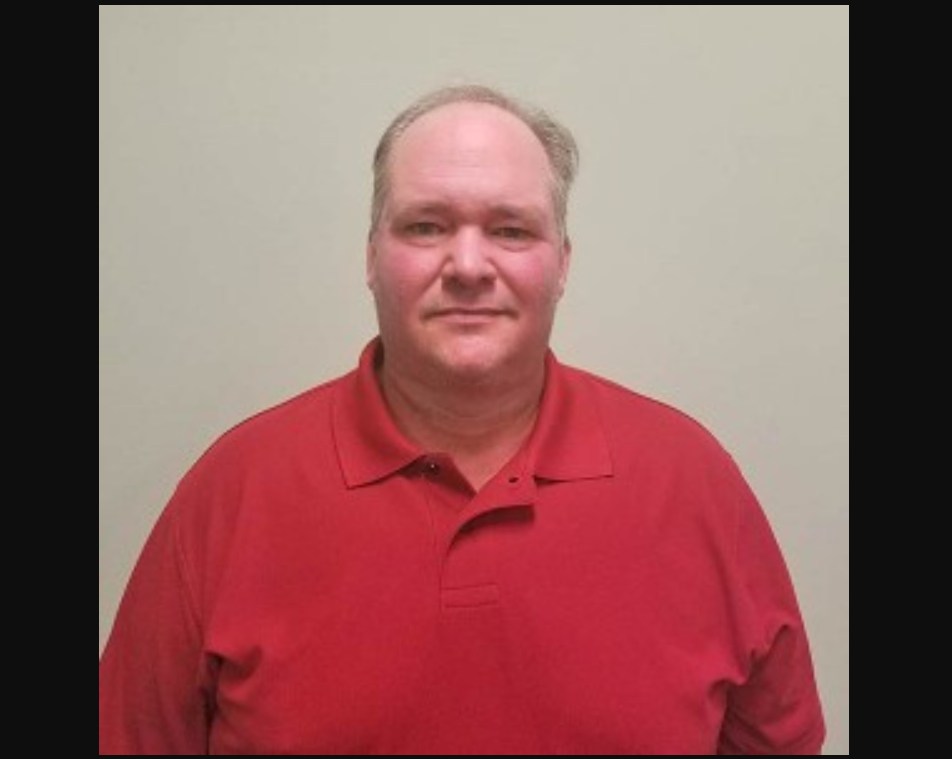 CARBON HILL, Ala. (AP) — Two leaders of an Alabama city have resigned after their mayor posted a comment on Facebook about “killing out” socialists, “baby killers” and gay and transgender people.

But Mayor Mark Chambers refused to step down and told residents of Carbon Hill that he plans to run for reelection.

Protesters staged a die-in and then confronted Chambers during Monday’s meeting, where he sat between two empty chairs.

Some asked just how he would like to kill them. One carried a sign saying “if you kill me, my ghost will haunt you.”

The meeting soon ended, with Chambers walking out past a gantlet of people calling for him to resign. 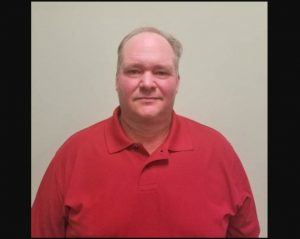 But McCollum said he shouldn’t have voiced hatred at all, and it’s time for him to go.

“If you can impeach the president of the United States, you should be able to move the mayor in this little 1-red-light town,” she said.

Chambers accepted the resignations of council members McClain Burrough and Chandler Gann without explanation. McCollum said they had expressed embarrassment over the mayor’s comments.

Resident Savannah Miles said diversifying the council to better represent the community would be a step in the right direction.