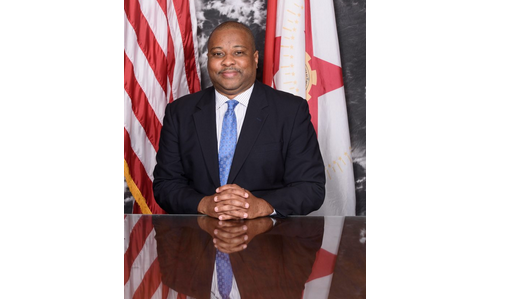 Photo by City of Birmingham

Next month, the team will be kicking off their exhibition match victory tour in Pasadena, California. Parker is inviting the 2019 Women’s World Cup champions to play one of their friendly matches at Legion Field. The full schedule has not yet been announced and Parker believes that Birmingham’s historic stadium, which hosted a friendly match between the U.S. Women’s team and Haiti in 2015, would be a perfect venue.

“There is no doubt the match would sell out at Legion Field,” said Parker. “You look at how much of an appetite Birmingham has for soccer and it’s easy to imagine the massive support we could show for this amazing U.S. Women’s team and what they’ve accomplished.”

Parker said that in the coming weeks he will be making formal requests for the U.S. Women’s team to play one of their exhibition games at Legion Field. More information will become available as discussions about scheduling develop.