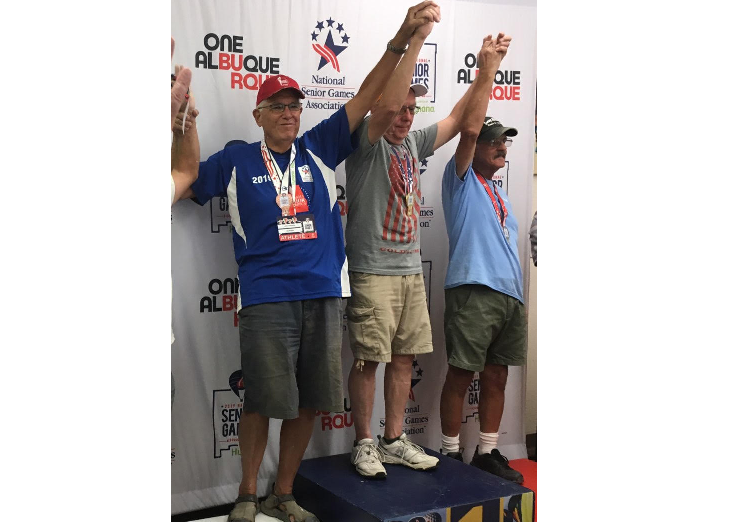 ALBUQUERQUE, N.M. – This year’s Senior Games took place in Albuquerque between June 14 through June 25, and Trussville was well represented.

The Senior Games take place every two years and give older athletes a chance to compete in fun, exciting and challenging games.

“They had 13,731 participants,” said senior athlete Jim Robinson of Trussville. “They cover everything from track and field to swimming, to basketball, to pickle ball, so many that I can’t name all of them.”

Birmingham hosted the event in 2017, which is what got Robinson into the event initially. The next Senior Games will be held Fort Lauderdale, Florida. 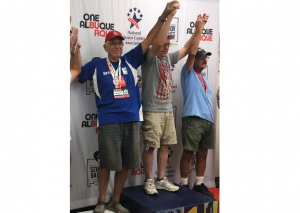 He placed in the following swimming events:

Robinson placed third in horse-shoes in the 75-79 age bracket.