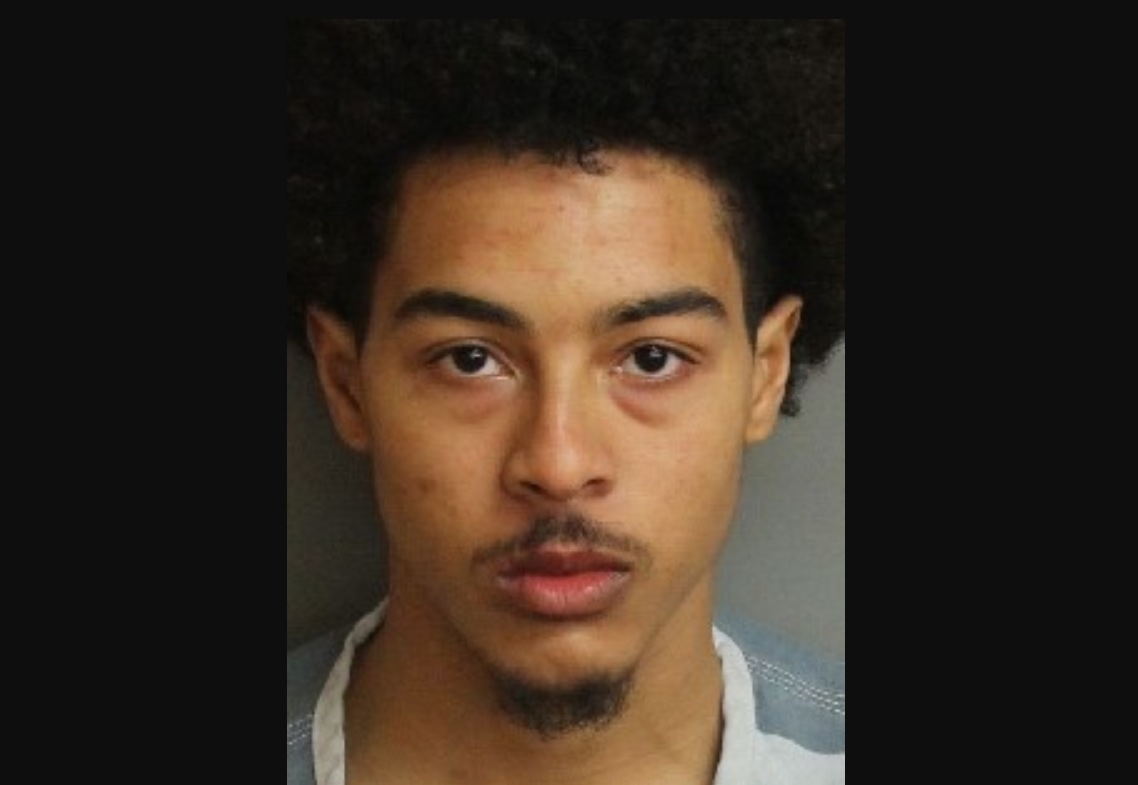 CENTER POINT — Crime Stoppers of Metro Alabama is asking for information locating a man charged with domestic violence by strangulation or suffocation.

The Jefferson County Sheriff’s Office had Jermaine Thomas Smith, 21, of Center Point, on the wanted list as of July 8, 2019.

Smith’s last known address was in the 800 block of Parkbrook Trail in Center Point. 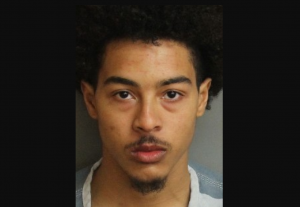 If you have information, call Crime Stoppers of Metro Alabama at (205) 254-7777. You can remain anonymous and could receive a cash reward.