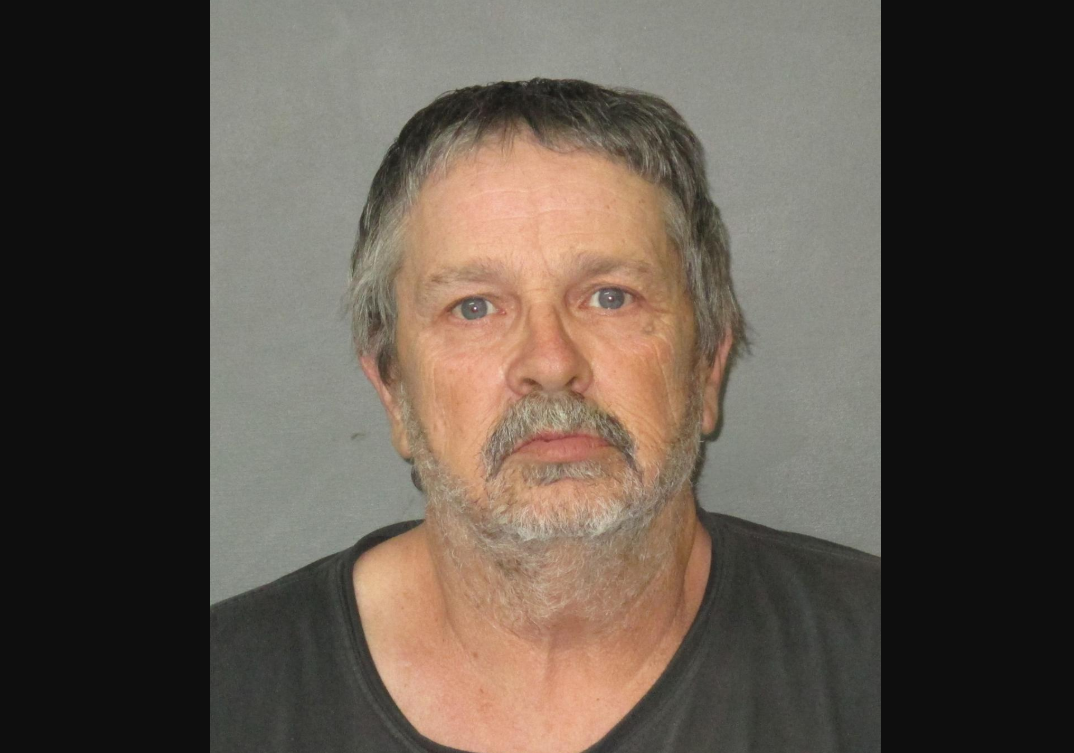 BATON ROUGE, La. (AP) — A truck driver from Alabama has been charged with negligent homicide in a Louisiana wreck that killed a motorcyclist.

News outlets reported 61-year-old Howard Lyons was arrested after the Tuesday crash, which authorities said was witnessed by Baton Rouge officers already on scene responding to another crash. Baton Rouge police said Lyons was driving a semi-truck through the city when he rear-ended motorcyclist Ryan Carter, who fell off his bike and was run over. 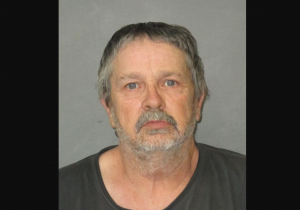 According to an arrest report, police witnessed Carter yell something at Lyons before he was repeatedly rear-ended by Lyon’s truck. The report said an officer yelled for Lyons to pull over and Lyons instead hit the motorcycle again, throwing Carter to the ground where he was run over by every tire on the passenger side of the truck.