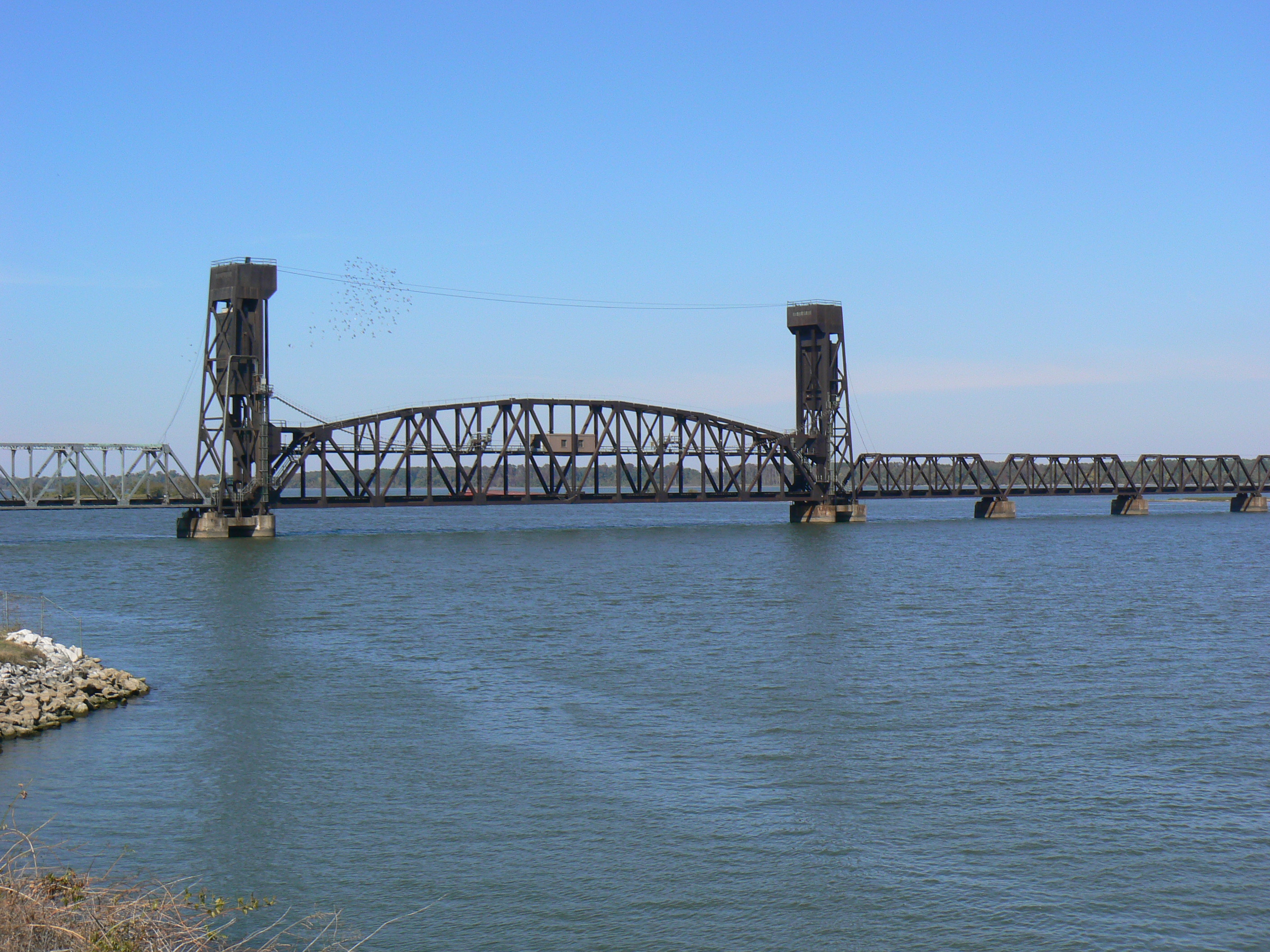 Responding to media reports that 3M released pollution for years without state intervention or disclosure, Ivey told reporters in Huntsville on Wednesday that the Alabama Department of Environmental Management needs to present solutions to the problem.

Ivey said the state doesn’t actually control the agency, which is overseen by a seven-member commission and monitors environmental enforcement in the state. However, governors appoint members to the commission under state law.

“Well, the state does not control ADEM, per se. It’s a state agency so everybody assumes. But anyways I’m just encouraging them to show some positive possible solutions,” Ivey told WHNT.

The company this week said it’s looking at possible contamination at old landfill sites in Morgan and Lawrence counties dating back to the 1950s.

Maplewood, Minnesota-based 3M has operated a plant in Decatur since 1961.