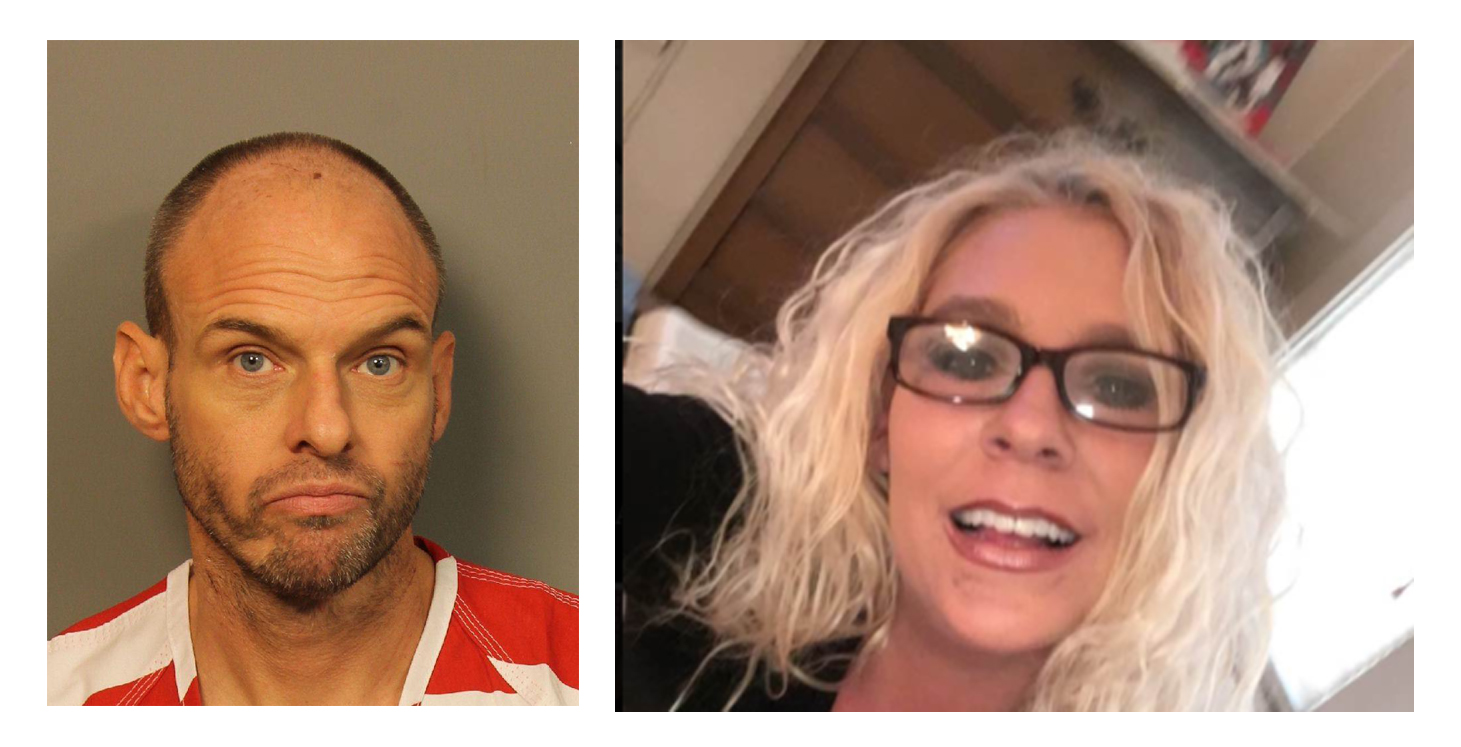 BIRMINGHAM – A Gardendale man who was arrested in March 2018 for beating his girlfriend to death has been found guilty of murder.

Jon Rodney Bowden, 41, was charged with an intentional murder charge after authorities said they found that Bowden “intentionally caused the death of Therese ‘Terri’ Lynn Miller, by beating her with a metal baseball bat.”

Miller’s body was discovered on March 18, 2018, by Gardendale Police after receiving a call from a concerned family member. A police officer was flagged down in the 400 block of Greenwood Avenue at approximately 5:30 p.m. on March 18. When the officers made an entry into the residence, they discovered Miller, who was pronounced dead on the scene. 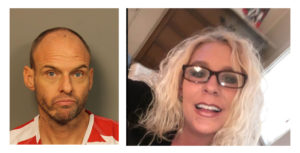 Bowden was arrested off Georgia Road and Oporto Madrid Boulevard while walking the railroad tracks. Police later took him into custody with the help of the Birmingham Police Department and a K9 officer, and has been jailed since March 21.