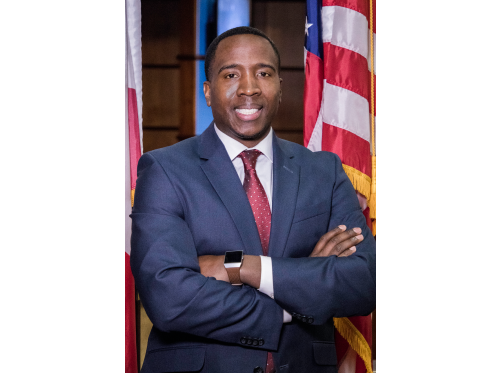 BIRMINGHAM — Representatives of Serra Auto Group will present a check  to the Huffman Youth Baseball Team in advance of their appearance in a championship series. The check will be given at a press conference to be held at 1300 Center Point Parkway in Birmingham Thursday, June 11.

Birmingham City Councilor Clinton Woods of District 1 will be on hand to congratulate the team on their extraordinary achievement and give words of encouragement before they represent Birmingham on a world stage next month.

“Words are simply not enough to describe how proud we are of this team and what they’ve already accomplished,” said Woods. “These young men will have an opportunity to show the world that Birmingham and our youth deserve to compete on the biggest stage. This is just one of the many amazing things our young people are capable of achieving in District 1 and throughout the city.”