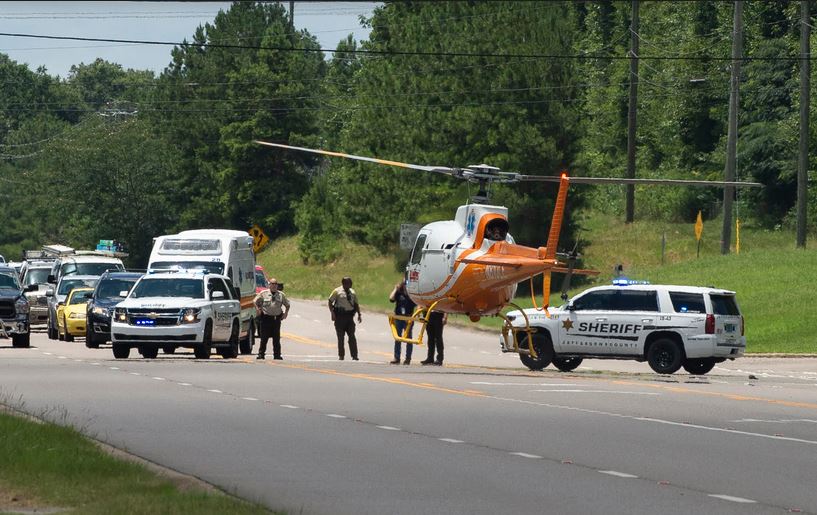 Jefferson County SO: Child airlifted to Children’s Hospital after dog attack in Palmerdale

JEFFERSON COUNTY — A child was attacked by a dog in Jefferson County on Friday, July 12.

According to law enforcement, the call for assistance was received at 11:29 a.m. Sheriff’s deputies responded to a convenience store at 7757 Highway 75 in the Palmerdale community. 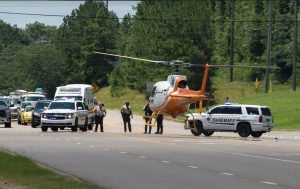 According to authorities, the child had to be airlifted to Children’s Hospital for treatment. Animal control will take custody of the dog. This incident is still under investigation 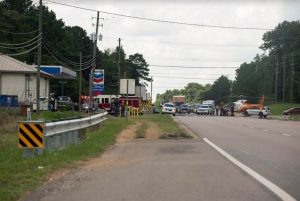