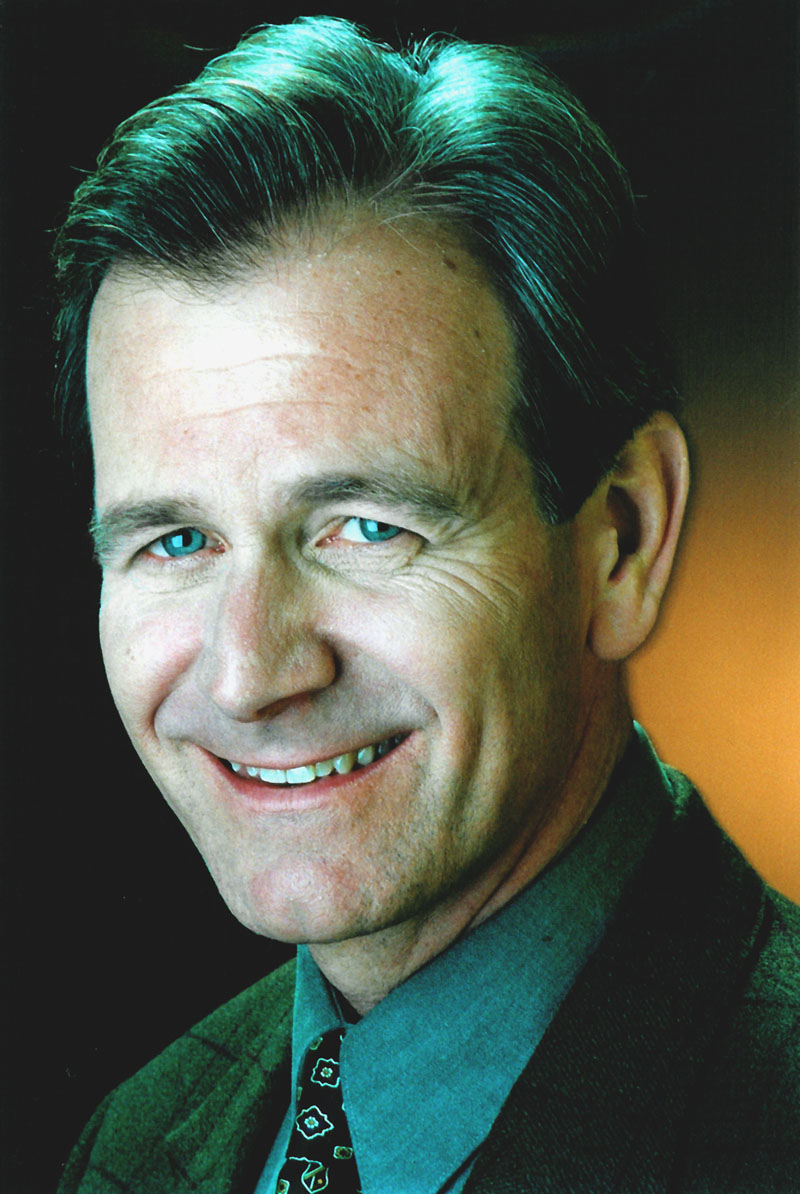 Kids talk about God: Why did the devil tempt Jesus?

Posted By: Erica Thomason: July 12, 2019In: Opinion
Print Email
By Carey Kinsolving and Friends
“The problem with opportunity is that it only knocks,” writes author Michael Hodgin. “Temptation kicks the door in.”

Of course, the wily devil failed in his cunning attempt to kick down the one who said, “I am the door.” But the question remains. Why did he even bother to tempt Jesus?

Satan tempted Jesus because “he wanted to take over,” says Sam, 7. “The devil wanted to be the boss,” says Bianca, 10. “He was jealous because Jesus was a higher boss.”

After the mother of two of his disciples asked Jesus for choice seats in his kingdom for her sons, Jesus said, “Whoever desires to be great among you, let him be your servant.”

Even Jesus’ disciples weren’t beyond grasping for power. Jesus told them he didn’t come to be served, but “to serve, and to give his life a ransom for many” (Mark 10:45).

The desire to have control and boss people around is more popular than ever. If you enjoy being bossy, remember the way up in God’s kingdom is the way down. Jesus washed his disciples’ filthy feet.

“The devil tempted Jesus so he would depart from God,” says Marci, 9. “Jesus did the right thing by quoting Scripture. The devil can’t stand words from God.”

Marci, you hit the mark on two counts. First, “Satan’s aim was to entice Jesus to use powers rightly his, but which he had voluntarily abandoned to carry out the Father’s mission,” writes Bible scholar D. A. Carson. Second, Satan tempted Jesus three times, and Jesus resisted temptation three times by quoting the Bible.

Pride, pure and simple, is at the heart of the devil’s fall and the temptation of Jesus. Actually, there’s nothing pure and simple about pride. It’s impure and complex.

The prophet Isaiah described Lucifer’s fall from heaven when he quoted him as saying: “I will exalt my throne above the stars of God” and “I will be like the Most High” (Isaiah 14:13-14).

What do you do for an encore after exalting yourself above God? Act stupid, says Hill, age unknown: “In all the devil’s stupidness, he kept on tempting Jesus even though he knew he would not sin.”

Pride always produces stupidity because no one can carry the load of being God, except God. We’re created to depend on God and to worship him.

“Satan tempted Jesus to make bread from stone, and he was very bad,” says Hina, 7.

Jesus hadn’t eaten for 40 days. What’s wrong with turning a few stones into bread? Everything, when you’ve left heaven on a mission to live in total dependence on God the Father.

Think about this: Jesus resisted Satan’s temptation to turn stones into bread so that he could be the Bread of Life for all who believe in him.

Memorize this truth: “I am the living bread which came down from heaven. If anyone eats of this bread, he will live forever” (John 6:51).

Ask this question: Are you hungry for the Bread of Life?