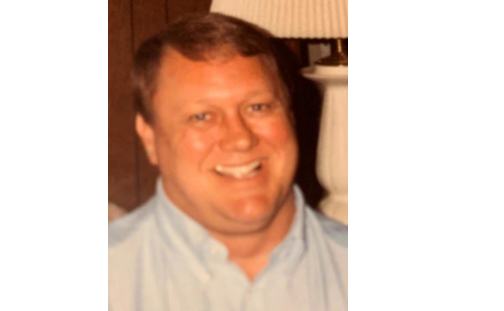 Born and raised in Birmingham Bryant was the son of James Franklin and Cornelia Bryant. Bryant was a 1969 graduate of Ramsay High School where he was a stand out leader and athlete. Bryant was on the 1971 National Championship Football team at Livingston University which created life long friendships.

Bryant married his high school sweetheart, Kristie Kusta and they have two children. He attended Independent Presbyterian Church, was a member of Birmingham Masons, Shades Valley Lodge 829 F & AM and Zamora Shrine. He spent his professional career in the steel container and plate cutting industry. In his free time he enjoyed spending time with his family being in the woods and on the lake, working the ground and listening to nature. He will be missed greatly as he always had great stories to share and was a loyal friend. 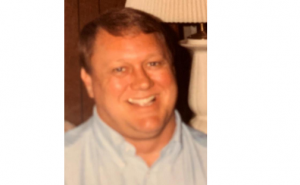 A memorial service will be held at Jefferson Memorial Gardens on Saturday, July 13, at 2:00 pm. Visitation at 1:00 pm. In lieu of flowers, the family requests that memorials be made to UWA/LU Foundation, Dr. Chris Thomason, Station 6, Livingston, AL 36470, The Coach Jim and Sandy King Scholarship in memory of David Bryant #32 or to Independent Presbyterian Church at www.ipc-USA.org