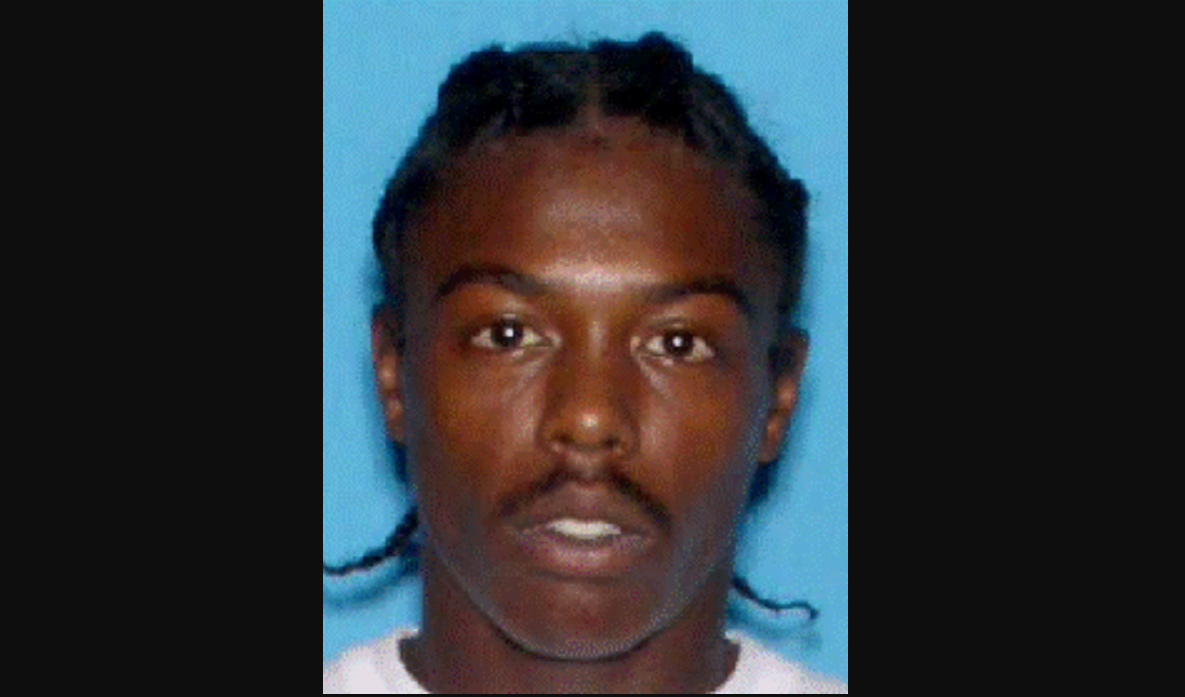 BIRMINGHAM — The Birmingham Police Department asked for information on a suspect in a burglary investigation.

Underwood’s last known address was in the 1100 block of Sloan Avenue in Tarrant. He is 29 years old and stands 5 feet, 11 inches tall. 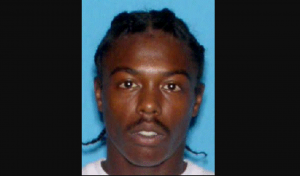 Anyone with information on the whereabouts of Byron Dale Underwood Jr. is asked to call Crime Stoppers of Metro Alabama at (205) 254-7777. Callers will remain anonymous and could receive a cash reward.