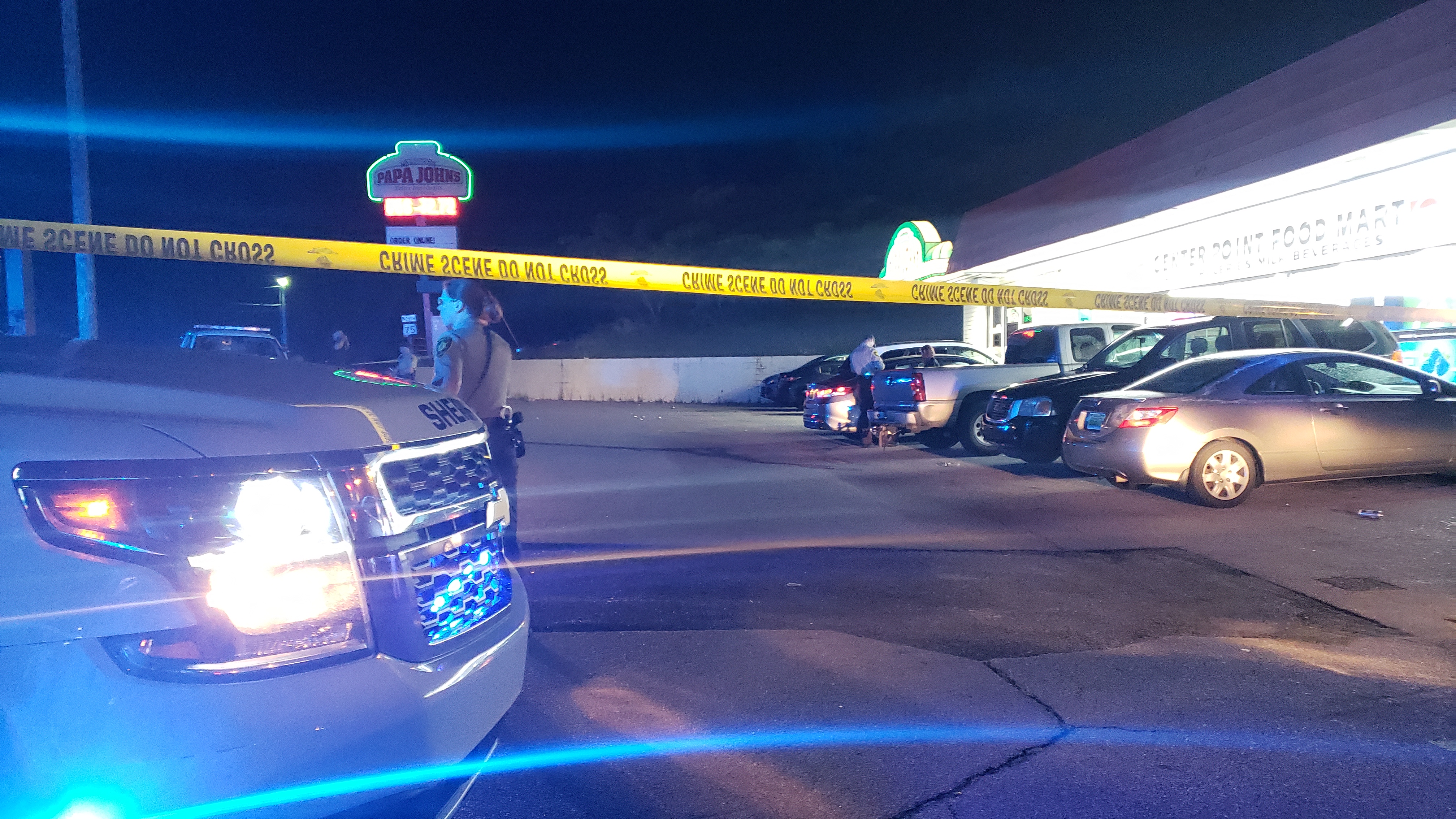 CENTER POINT — The Jefferson County Sheriff’s Office is investigating a shooting at a convenience store in Center Point.

The shooting happened around 10 p.m. on Saturday, July 13. Two men were shot in front of the store at 2505 Center Point Parkway.

The injured men were transported to the hospital with non-life threatening injuries.

Deputies said the shooting started with an argument involving a group of men.

Investigators have roped off the scene from apartments at 25 Court Northwest, to the parking lot at the store, which is conjoined with Papa John’s Pizza.

Part of Center Point Parkway was closed and evidence markers were been placed in the roadway and in the parking lot of Papa John’s Pizza. 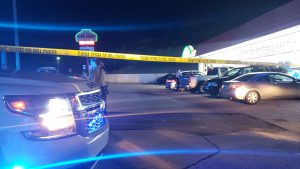 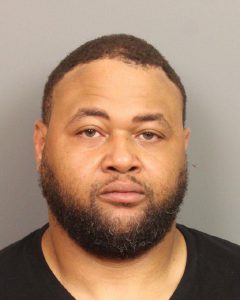