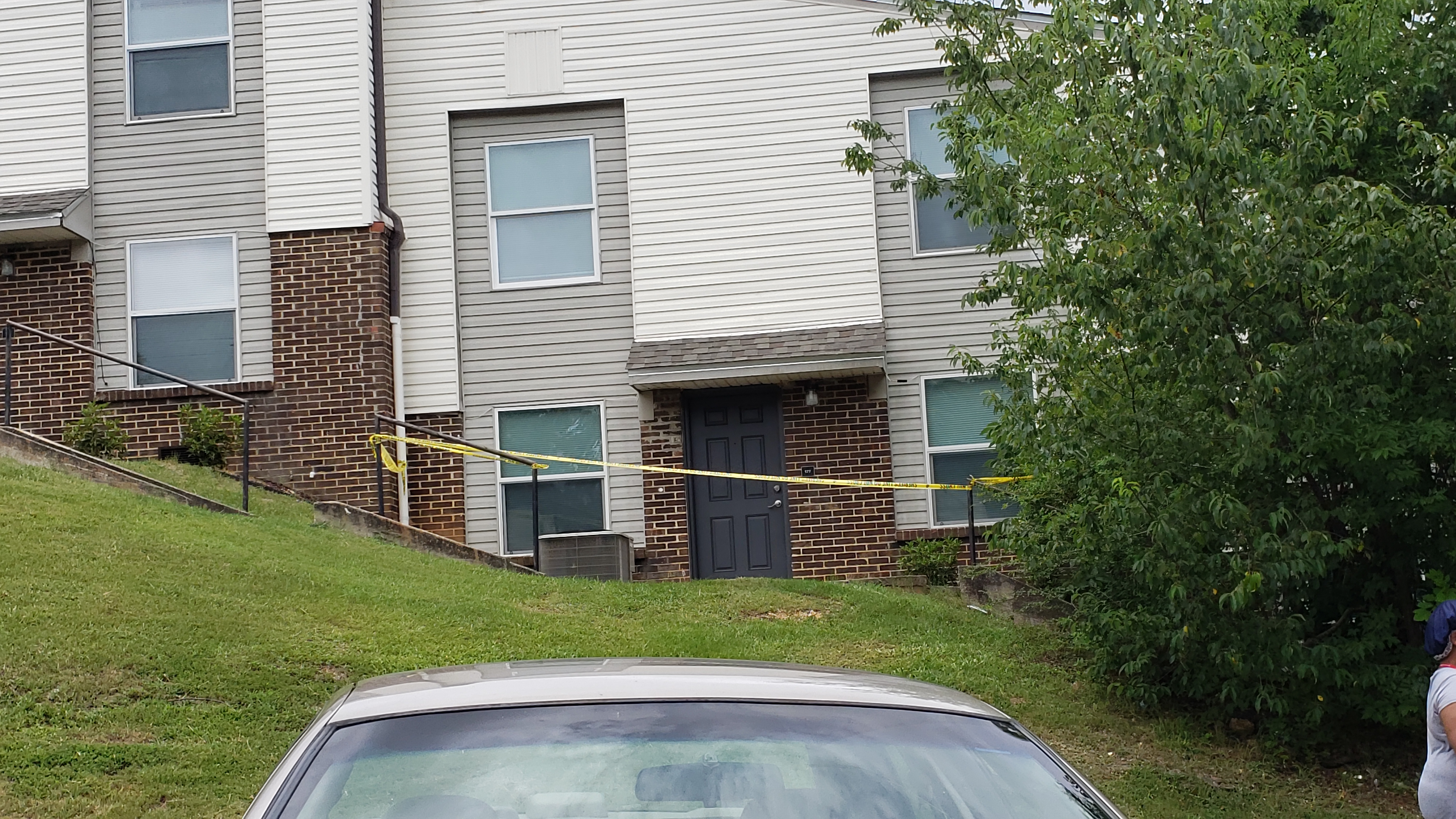 JEFFERSON COUNTY  — The Jefferson County Sheriff’s Office is investigating after receiving a call of shots fired in an apartment complex in unincorporated Jefferson County.

Several deputies were dispatched to the Summit Ridge Apartments around 12:30 p.m. on Sunday, July 14. The complex is off Haversham Drive.

Crime scene tape was placed in front of one of the apartments while detectives combed the scene. 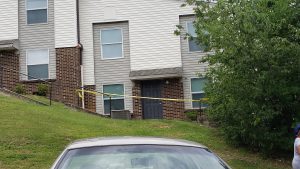 The man was taken to the hospital for treatment.