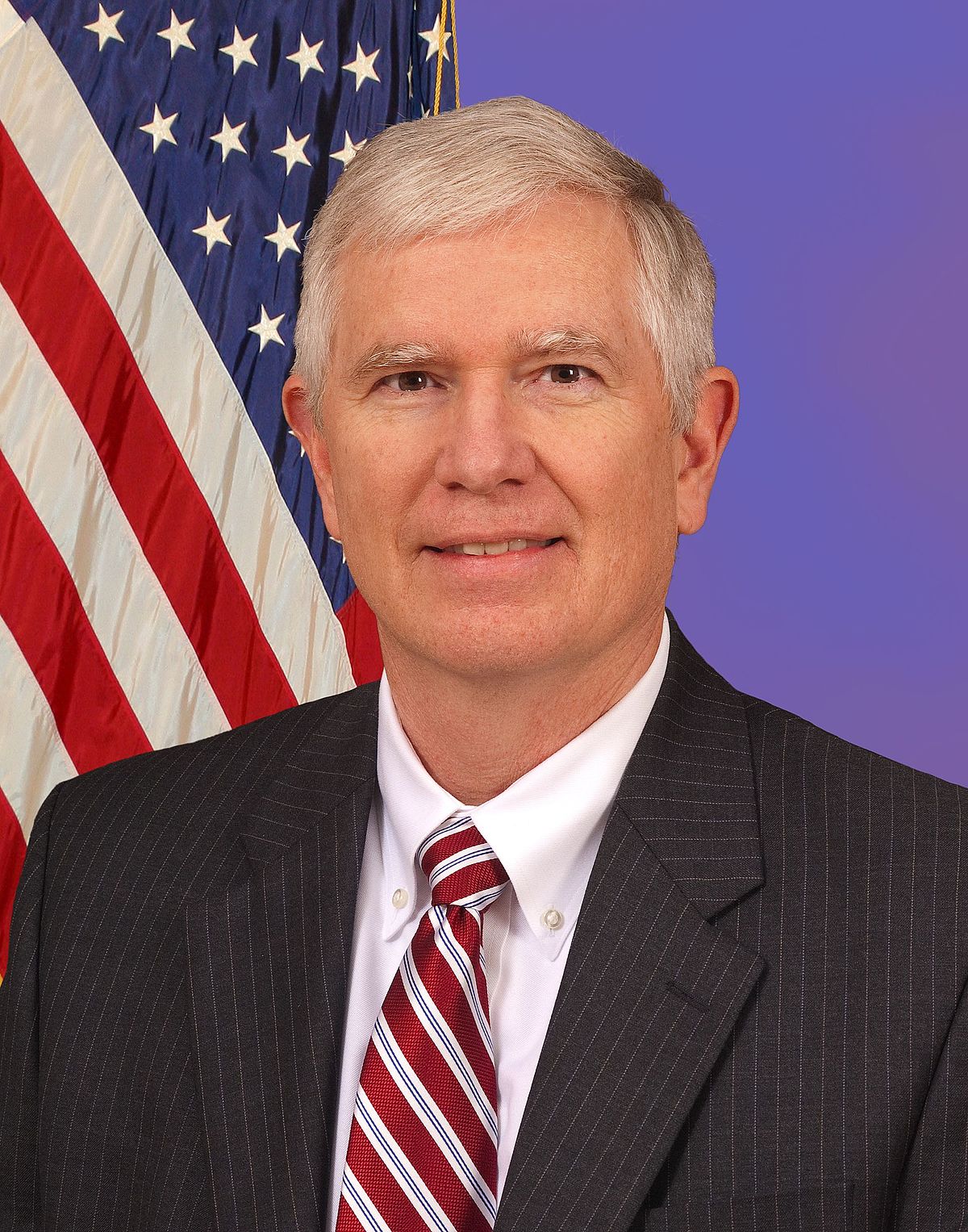 Washington, DC — Tuesday, Congressman Mo Brooks (AL-05) announced he will vote against Socialist Democrat Tom Malinowski’s (NJ-07) H.Res. 489, a resolution that purports to condemn President Donald Trump for racism when, in fact, H.Res. 489 insidiously interjects racism charges into a dispute that has nothing to do with skin pigmentation or race and everything to do with whether Socialist Democrats should be held accountable for promoting Socialism, making hateful statements about America, or spewing religious prejudice against Israel and the Jewish people.

Congressman Brooks stated, “President Trump hammered various Socialist Democrats for their support for evil Socialism; repugnant, non-stop invective and hatred shown for the foundational principles which have made America the greatest nation in world history; open disdain and dislike of Israel; and religious prejudice against the Jewish people.”

Brooks continued, “Socialist Democrats have no legitimate defense of Socialism, hatred for America’s foundational principles, open disdain and dislike of Israel, and religious prejudice against the Jewish people so, instead, they do what Socialist Democrats candidate schools train them to do:[1] divert public attention by hollering racism despite the facts being crystal clear that President Trump was motivated by a lot of things, but none of them had anything at all to do with race or skin pigmentation.”

Brooks added, “I will proudly vote against H.Res. 489 because it falsely injects race as a motivation without any supporting proof whatsoever. Just as a person’s skin pigmentation should not be wrongly used as a sword against him, a person’s skin pigmentation should also not be wrongly used as a shield that deflects from proper political discourse. Socialist Democrats are wrong, sinister and insidious to interject race as a motivation for President Trump’s tweets when those very same tweets show on their face a variety of motivations that have nothing to do with race or skin pigmentation.”

Brooks concluded, “The Socialist Democrats’ imputing false, racial motive to President Trump without supporting evidence and in the face of overwhelming evidence to the contrary is malicious and vile conduct that insidiously divides America on racial grounds while undermining the credibility of legitimate racist claims made in American society. Revolting and malevolent conduct that promotes racial division for political gain must be condemned and opposed. With my vote, I do both.”

: a belief that race is the primary determinant of human traits and capacities and that racial differences produce an inherent superiority of a particular race

2a : a doctrine or political program based on the assumption of racism and designed to execute its principles

b : a political or social system founded on racism

According to Webster’s Dictionary, racism occurs when the driving force or motivation for an act or belief is another person’s race or skin pigmentation.

So interesting to see “Progressive” Democrat Congresswomen, who originally came from countries whose governments are a complete and total catastrophe, the worst, most corrupt and inept anywhere in the world (if they even have a functioning government at all), now loudly……

….and viciously telling the people of the United States, the greatest and most powerful Nation on earth, how our government is to be run. Why don’t they go back and help fix the totally broken and crime infested places from which they came. Then come back and show us how….

….it is done. These places need your help badly, you can’t leave fast enough. I’m sure that Nancy Pelosi would be very happy to quickly work out free travel arrangements!

So sad to see the Democrats sticking up for people who speak so badly of our Country and who, in addition, hate Israel with a true and unbridled passion. Whenever confronted, they call their adversaries, including Nancy Pelosi, “RACIST.” Their disgusting language…..

….and the many terrible things they say about the United States must not be allowed to go unchallenged. If the Democrat Party wants to continue to condone such disgraceful behavior, then we look even more forward to seeing you at the ballot box in 2020!

When will the Radical Left Congresswomen apologize to our Country, the people of Israel and even to the Office of the President, for the foul language they have used, and the terrible things they have said. So many people are angry at them & their horrible & disgusting actions!

If Democrats want to unite around the foul language & racist hatred spewed from the mouths and actions of these very unpopular & unrepresentative Congresswomen, it will be interesting to see how it plays out. I can tell you that they have made Israel feel abandoned by the U.S.

“We all know that AOC and this crowd are a bunch of Communists, they hate Israel, they hate our own Country, they’re calling the guards along our Border (the Border Patrol Agents) Concentration Camp Guards, they accuse people who support Israel as doing it for the Benjamin’s,….

….they are Anti-Semitic, they are Anti-America, we don’t need to know anything about them personally, talk about their policies. I think they are American citizens who are duly elected that are running on an agenda that is disgusting, that the American people will reject……

….What does it mean for America to have free Healthcare for Illegal Immigrants, no criminalization of coming into our Country – See how that works for controlling Immigration! They talk about Israel like they’re a bunch of thugs, not victims of the entire region. They wanted…

The Dems were trying to distance themselves from the four “progressives,” but now they are forced to embrace them. That means they are endorsing Socialism, hate of Israel and the USA! Not good for the Democrats!

The Democrat Congresswomen have been spewing some of the most vile, hateful, and disgusting things ever said by a politician in the House or Senate, & yet they get a free pass and a big embrace from the Democrat Party. Horrible anti-Israel, anti-USA, pro-terrorist & public…..

…..shouting of the F…word, among many other terrible things, and the petrified Dems run for the hills. Why isn’t the House voting to rebuke the filthy and hate laced things they have said? Because they are the Radical Left, and the Democrats are afraid to take them on. Sad!

It is clear from a careful reading of President Trump’s tweets that there is no direct or indirect mention . . . nada . . . zero . . . of any person’s race or skin pigmentation. Hence, there is no evidence that President Trump actions were motivated by race.

To the contrary, the tweets, on their face, clearly identify what motivated President Trump to hammer Socialist Democrats. Motivating words and phrases include:

[1] See “House Dems trained to make race the issue” by Joel Gehrke, May 11, 2012: “House Democrats received training this week on how to address the issue of race to defend government programs, according to training materials obtained by The Washington Examiner.  …  “House Democratic Caucus and staff . . . will seek to portray apparently neutral free-market rhetoric as being charged with racial bias.”  The Democrat training materials emphasized that “It’s emotion connection, not rational connection that we need.  …  To that end, Wiley proposed the use of ‘race explicit’ anecdotes to illustrate problems like the economic crisis.”