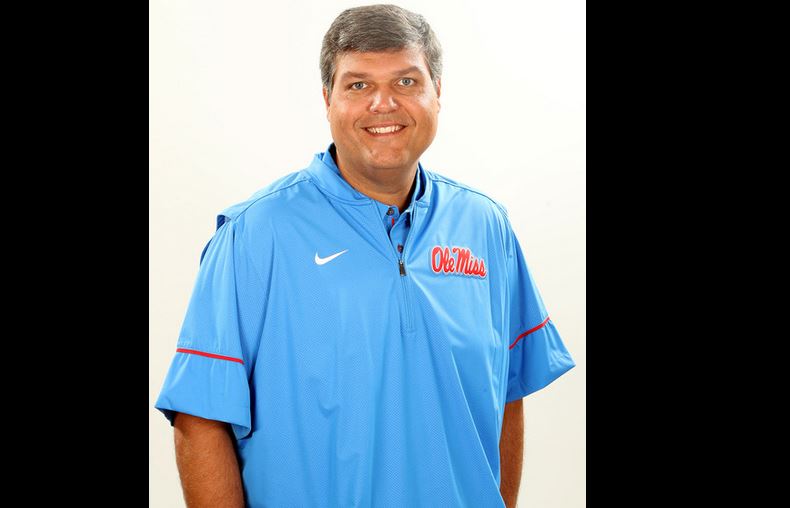 HOOVER, Ala. (AP) — Ole Miss has made it known that freshman Matt Corral is its quarterback of the future.

It was still a surprise to see him answering questions at SEC Media Days on Tuesday.

The conference showcase is usually reserved for players with ample experience, but Corral has thrown just 22 passes in his college career. The California native still has four years of eligibility because he played in just four games last season.

Coach Matt Luke said Corral “was thrust into a leadership role, and I really think he’s done a great job of competing and carrying himself the right way.”

The 6-foot-1, 207-pound Corral was productive in limited action last season. He completed 16 of 22 passes (72.7%) for 239 yards, two touchdowns and one interception and also ran for 83 yards and two touchdowns.

Corral said the early leadership “doesn’t feel forced, I wanted it this way. It’s part of the reason I came here — being a leader, doing what you’re supposed to do and setting an example.”

Ole Miss is eligible for postseason play this year after finishing a two-year postseason ban as punishment for NCAA rules violations.