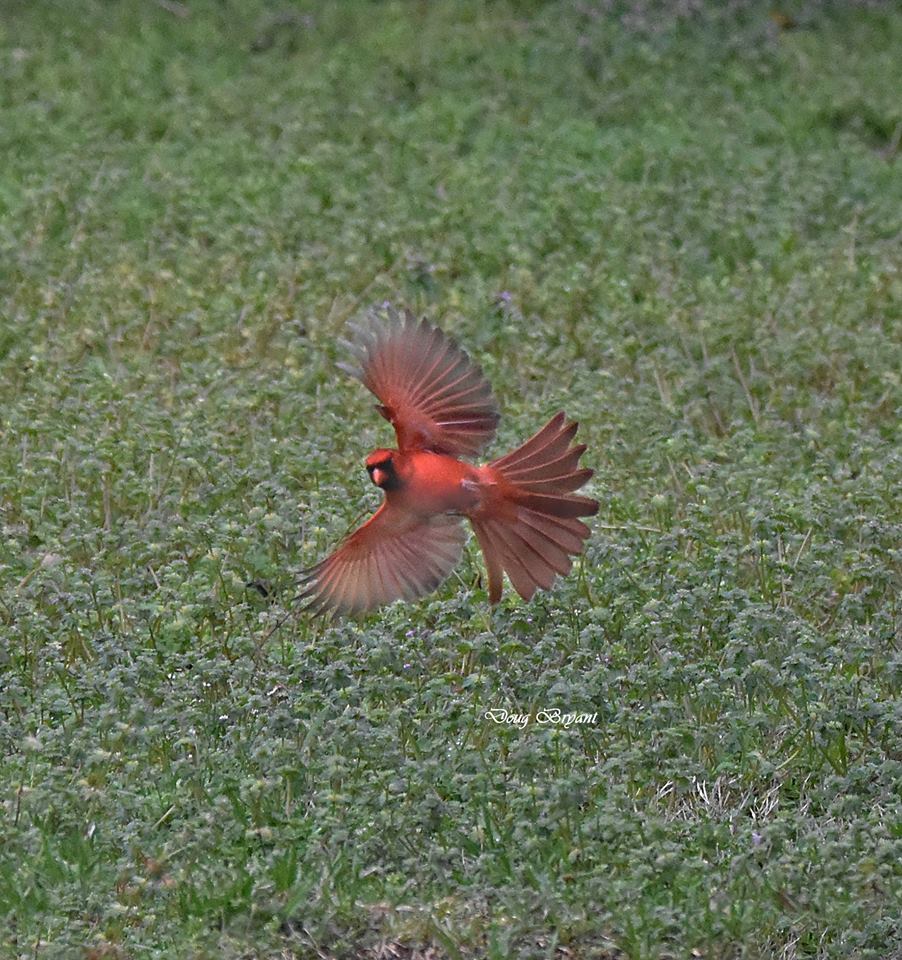 Trussville photography exhibit: Alabama Back Roads and Side Streets

TRUSSVILLE — Local photographer Doug Bryant is featured in a photography exhibit, “Alabama Back Roads and Side Streets.”  The exhibit will be on display at Cahaba Springs Church until Aug. 28, 2019, with an open reception on Aug. 25, 2019. 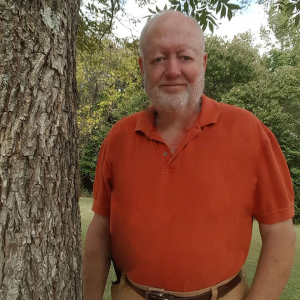 For several years, Bryant owned and operated a photography studio and darkroom in Leeds. He started out with weddings and then portraiture and pageant headshots. From 1980-1990, he was the official photographer for Miss Alabama and Miss America. During that time, he photographed Miss Alabama at the National pageant in Atlantic City and was honored to be a member of the Board of Directors for the Miss Alabama Pageant. He taught photography for a few years at UAB. During his photo career, he had the honor of photographing Vice President Dan Quayle, Bob Hope, Don Meredith, Bear Bryant, Joe Namath and others.

Then, he changed careers, re-educated himself and became an award-winning chef. In 1995-1997, Bryant was asked to be a part of 16 chefs nationwide to cook for Admiral Larson and the nation’s Joint Chief of Staff at The Naval Academy in Annapolis, Maryland’s graduating class. A self-taught chainsaw ice carver, he returned in 1998 as the Ice Carving Specialist during the ceremony and created many ice sculptures for their events.
Locally designed and created ice and chocolate sculptures for many major events.

In 2006, he was named Birmingham’s Chef of the Year by the American Culinary Association, Birmingham chapter. He has cooked at several country clubs and restaurants around Birmingham. 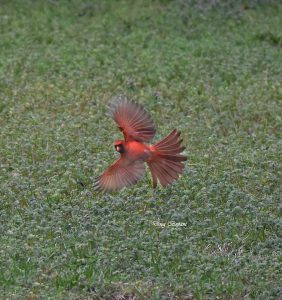 Throughout this time, he has never lost his love of photography and continues to pursue it as a wonderful retirement hobby. While traveling the state, he has continued to seek out opportunities to photograph a variety of what he calls “Alabama Back Roads and Side Streets” sites, including people, wildlife and landscapes.

Come see his remarkable work on display at the Genesis Gallery. The exhibition will be available for viewing through August 2019 with an open reception on Aug. 25 from 3 p.m. – 5 p.m.

The Gallery is open during the following times: