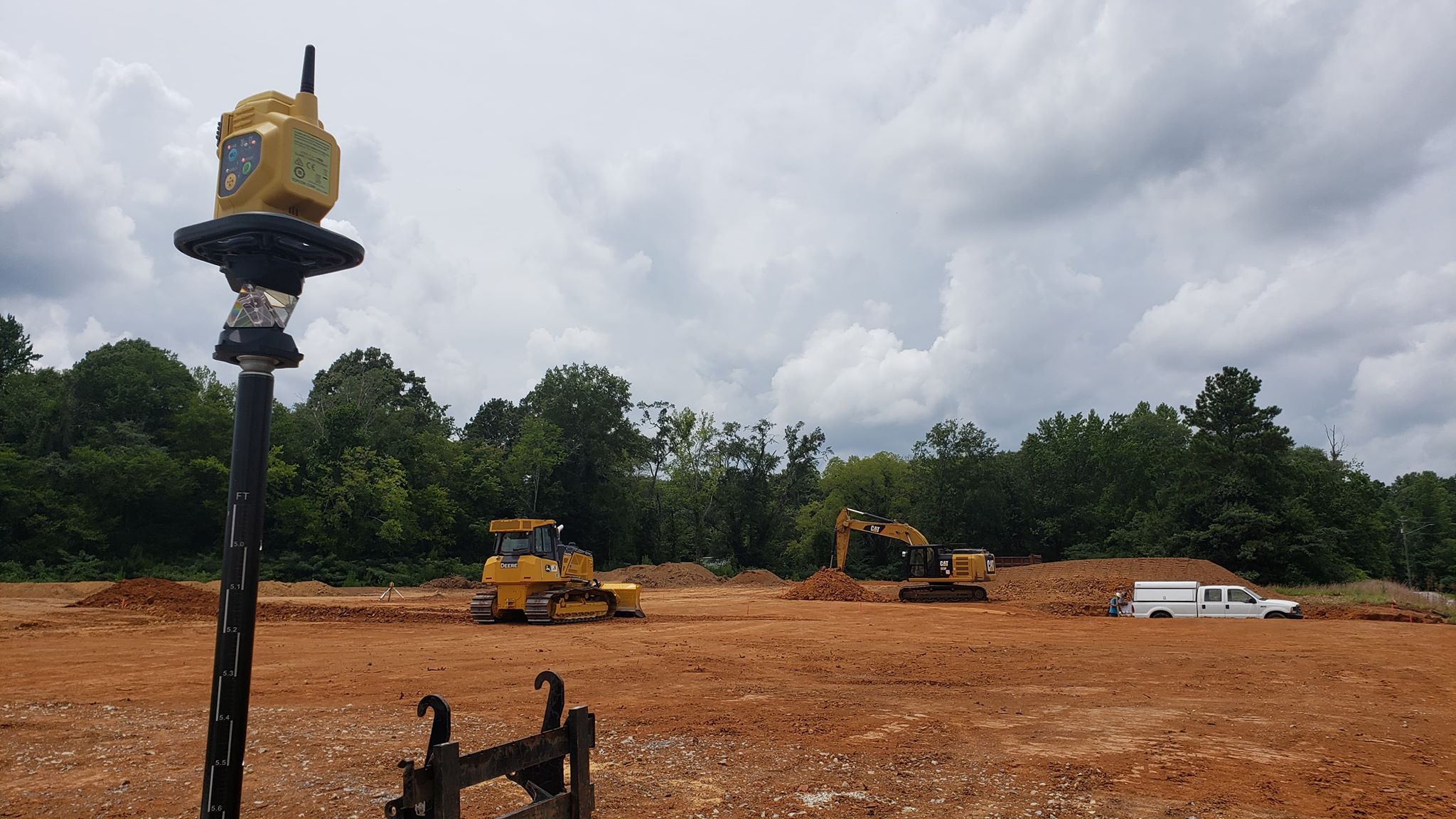 BIRMINGHAM — Construction is underway for a new Freddy’s Frozen Custard & Steakburgers restaurant off Highway 11, in Birmingham.

The land behind Bojangles Famous Chicken ‘n Biscuits, at the corner of Highway 11 and Mary Taylor Road, is cleared. Construction superintendent Steve Arnold expects the building to start going up by the first full week in August.

“You’ll see the building starting in about two and a half weeks,” said Arnold. “The completion date should be some time towards the end of November.” 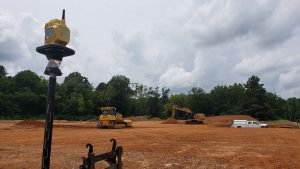 Arnold, who also supervised the construction of Yogurt Mountain at Promenade Tutwiler Farm, said the restaurant will be a welcomed addition to the community.

“It’s something new,” Arnold said. “You’ve got your staples here and you’ve got everything that’s been here for years. We’ve built four of these and they’re very well received.”

Duncan and Thompson Construction is building the 4200 square-foot building. It will include a drive-thru and an eat-in dining room. The contemporary/modern style restaurant will have an open ceiling concept. The exterior will be bright red and will include brick veneer, EIFS (Exterior Insulation & Finish System – or also termed “synthetic stucco”), goose-neck lighting and canopies.

Signage will be placed at the corner of Highway 11 and Mary Taylor Road. It will be 10 feet tall and will simply say “Freddy’s.” 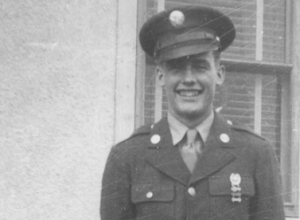 Freddy’s Frozen Custard & Steakburgers, which is based in Wichita, Kansas, prides itself on making quality food quickly. The chain was co-founded in 2002 by brothers Bill and Randy Simon and their business partner Scott Redler. The restaurant is named after Bill and Randy’s father, Freddy Simon, a World War II veteran.

On the menu, you will find all-American meals including hamburgers and hotdogs, along with Freddy’s famous frozen custard options.