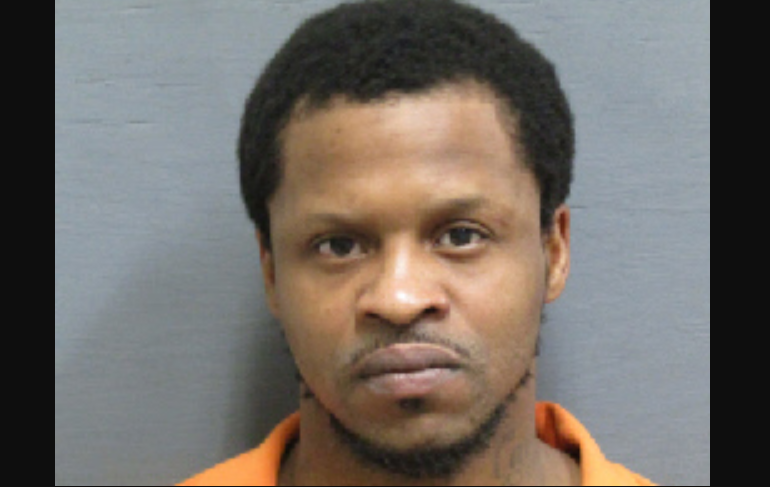 DOTHAN, Ala. (AP) — An inmate in Alabama who was mistakenly set free has been taken back into custody ahead of a murder trial.

News outlets report 34-year-old Andrea Duhreal Flagg was captured Wednesday morning in the Dothan area. He had been out since his July 11 release from Donaldson Correctional Facility in Bessemer where he completed a sentence for an unrelated charge.

Houston County Circuit Clerk Carla Woodall says there had been a hold on Flagg’s case that he shouldn’t be released. 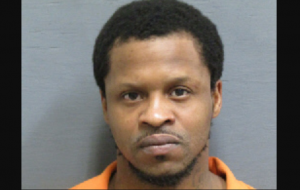 Flagg is currently in the Houston County Jail awaiting retrial in the 2015 shooting death of 33-year-old James Guillard. The Alabama Court of Criminal Appeals had overturned Flagg’s original conviction stating he wasn’t given a fair trial.

WTVY-TV says the Alabama Department of Corrections hasn’t responded to its request for comment.