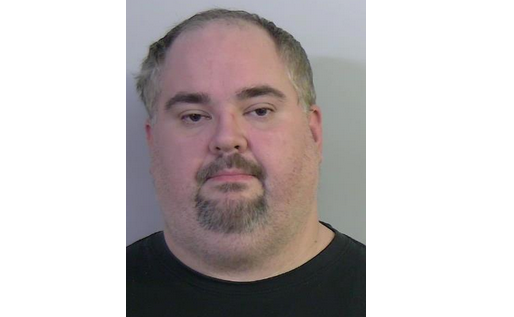 TUSCALOOSA, Ala. (AP) — A former Alabama youth pastor has been sentenced to 20 years in prison for sexually abusing a young girl.

According to The Associated Press, 37-year-old Christopher Cody Stutts pleaded guilty Tuesday to abusing a child younger than 12. Four other charges, including rape and sodomy were dismissed as part of a plea deal. 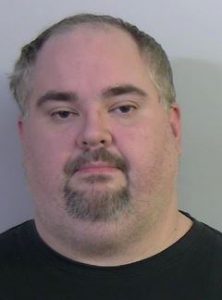 Hood said a 14-year-old girl told investigators that Stutts had assaulted her over the past three years.

After his arrest, Stutts was fired from his position as a part-time youth and worship leader at Westwood Baptist Church in the Forestdale area of Birmingham.