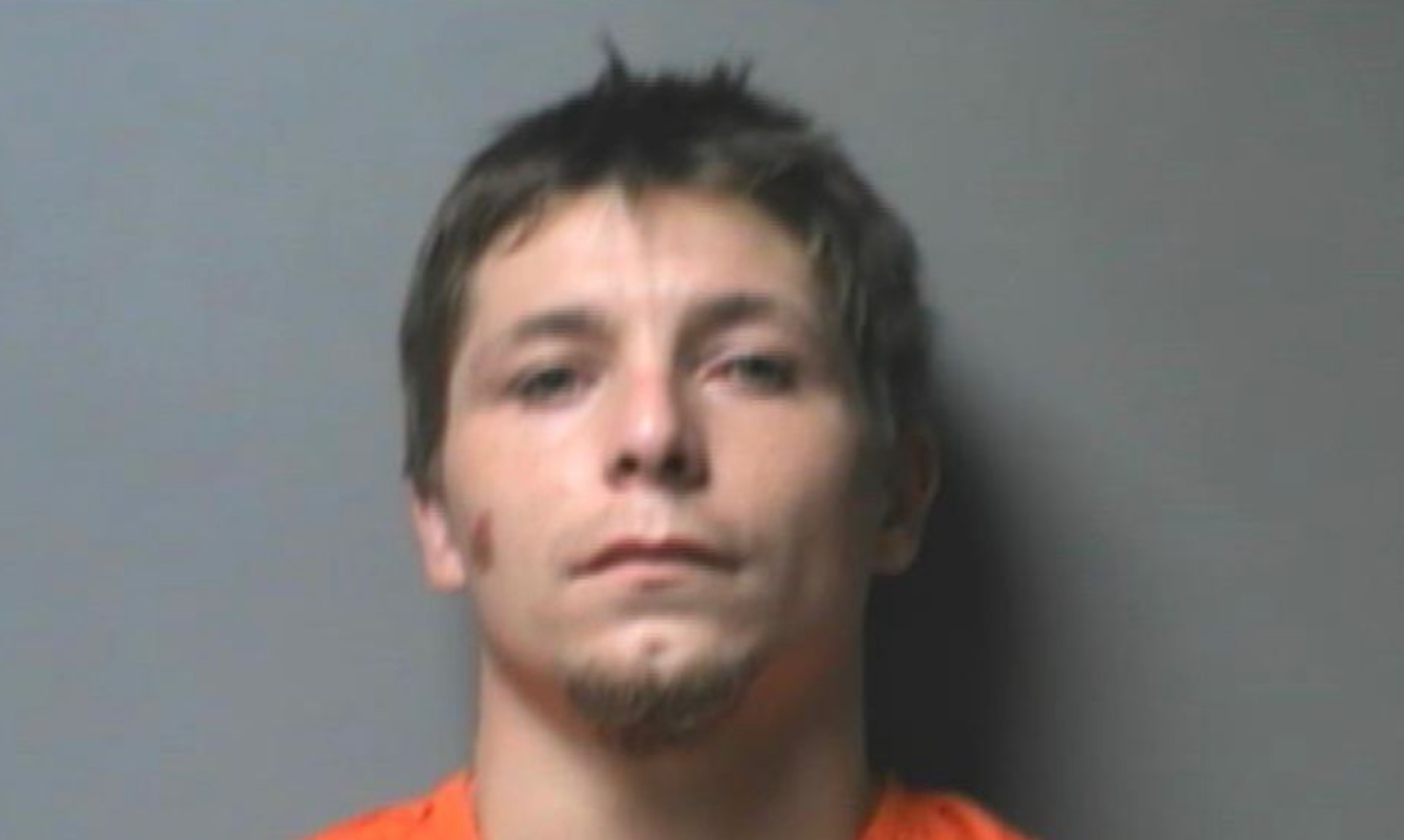 Man charged with 4 counts of manslaughter for wrong-way crash

WALKER COUNTY — The Alabama Law Enforcement Agency (ALEA) announced the arrest of a man involved in a quadruple fatal crash in Walker County on Thursday, July 11, 2019.

Michael Troy Majors, 25, of Bessemer, Alabama, was charged with four counts of Manslaughter.

Four people from Little Rock, Arkansas, were killed in the wrong-way crash on Interstate 22 in Jasper. 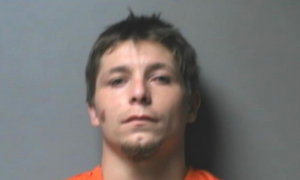 ALEA said at 1:50 a.m., Majors was driving a Dodge Ram 1500 pickup truck and was traveling west in the eastbound lane. The truck hit a Nissan Altima.

Upon his release from the hospital, Majors was taken to the Walker County Jail in Jasper.