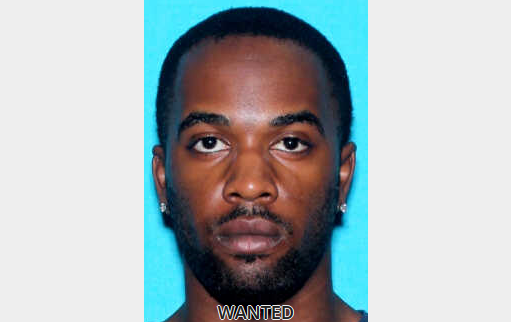 CLAY — Crime Stoppers of Metro Alabama is asking for help locating a man wanted on a felony charge.

Courtney Jordan Graham, 26, of Clay, is facing a charge on a warrant for first degree assault.

Graham was wanted by the Jefferson County Sheriff’s Office as of July 16, 2019. His last known address was in the 5300 block of Balboa Terrace in Clay. 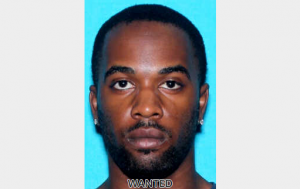 Anyone with information on the whereabouts of Graham is asked to call Crime Stoppers at (205) 254-7777. You will remain anonymous and information leading to an arrest could result in a cash reward.