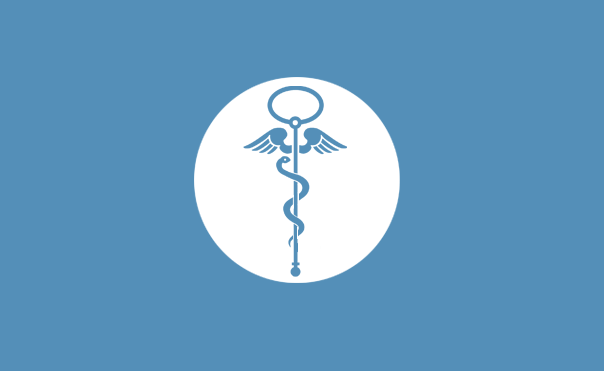 A bat infestation at a Union Springs day care last month resulted in 47 children receiving treatment for possible rabies exposure, according to the Alabama Department of Public Health.

The bats, including two dead ones in living areas of the childcare center, were reported in June, and state health officials responded immediately.

“We would normally test any dead bats to determine if rabies is present, but these bats had already been discarded by the facility staff before we were notified,” Alabama Public Health Officer Scott Harris told Alabama Daily News. He praised the department and other agencies’ response to the situation. It was reported to ADPH by the Alabama Department of Human Resources.

The daycare was temporarily closed, but has re-opened.

“When we are unable to test whether a bat has rabies, we always err on the side of safety and proceed with vaccination, since rabies is uniformly fatal,” Harris said.

The situation was particularly complicated because of the age of some of the children, he said. Even if a small child were bitten or scratched by a bat, they may not be able to communicate that to an adult.

“If you had a bat in the house and you said you didn’t touch it, we’d believe you,” Harris said. “But you can’t really trust a 3 year old to say that when there was a dead bat in the room.”

Each child required a dose of rabies immune globulin, which involves one or two separate injections, then was required to begin the rabies vaccination that totals four more shots spread over about two weeks, Harris said.

He stressed that only a small percentage of bats are thought to carry rabies.

The department recommends that if exposure to people or pets is suspected, dead, sick, or easily captured bats should be tested.

Rabies is a viral infection in mammals that is transmitted by bites, scratches or other contact with infected saliva. Rabies virus is present only in saliva and nervous tissue; it is not transmitted through contact with feces, blood or urine from infected animals.

Harris said the $170,000 cost was only for the vaccines and did not include personnel time or any other expenses.

Harris said a total of 54 children were exposed to bats and communication efforts continue with parents of the seven who have so far not received vaccinations despite the department’s recommendations.