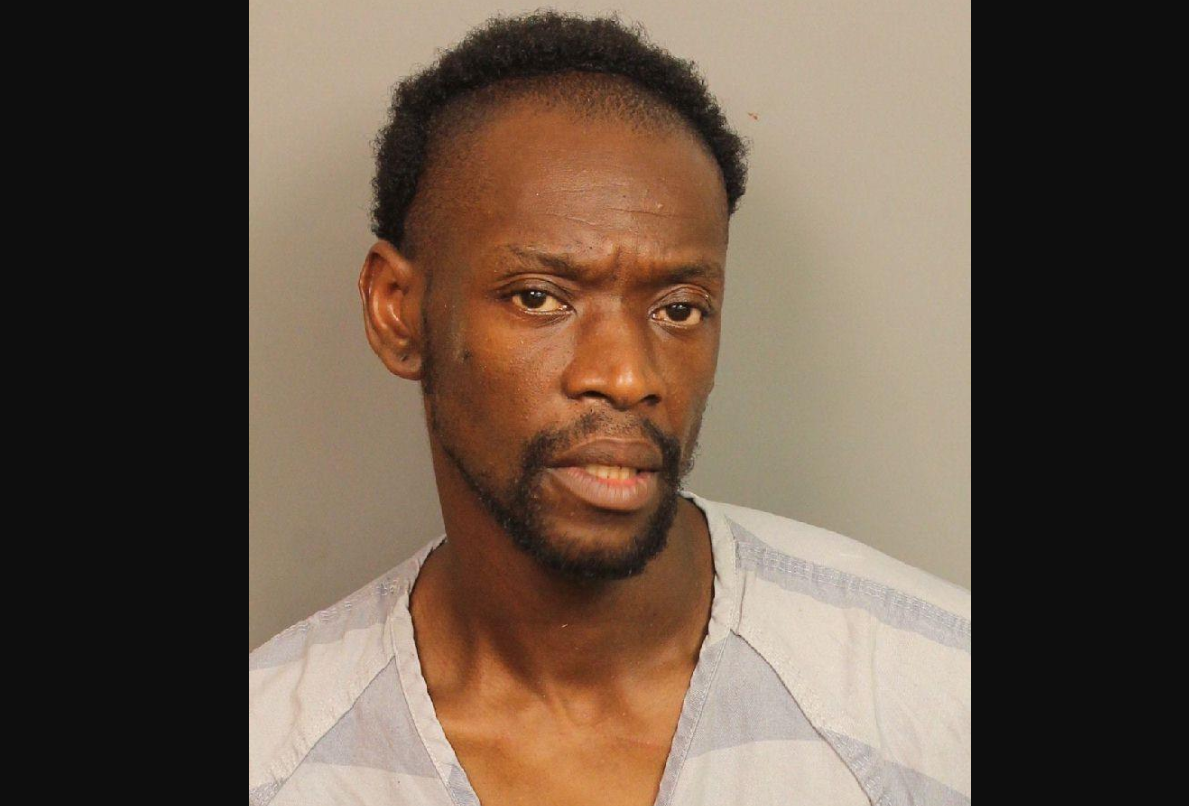 BIRMINGHAM — The Jefferson County Coroner’s Office identified the man killed in a police shootout on Wednesday, July 17, as a Pinson man.

Roderick Wilson, 35, was shot by police after they say he shot one of their own during a foot chase.

It all started with a call to dispatch around 6:30 p.m. about a robbery at a convenience store in the 500 block of 23rd Street. An officer responded and a man matching the description of the suspect pulled out a handgun and fired at an officer, according to police. 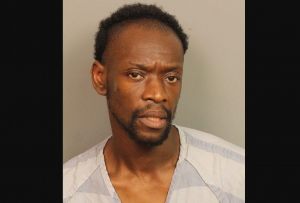 “The suspect further engaged them and after he engaged them, multiple rounds were fired at him and our suspect was deceased at that location,” said Smith.

Wilson was taken down near a parking structure. He was later identified by fingerprints. A search of court records showed Wilson was recently charged with attempting to elude and resisting arrest. Police said he tried to run from them during an incident on July 5, 2019.

The officer that was shot, Officer Cullen Stafford, was struck multiple times and was taken to UAB where he remains. He has undergone several surgeries after the family said he was shot six times. 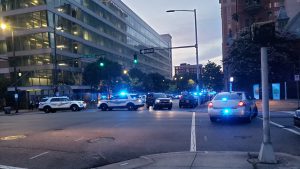 Another officer was injured when he fell during the incident.