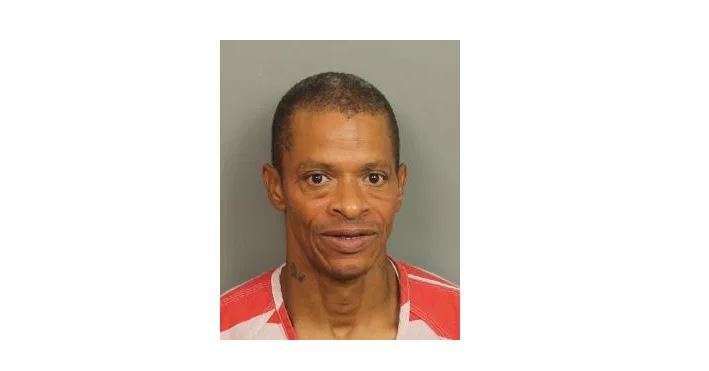 Jefferson County Deputies responded to a business in the 2300 block of Center Point Parkway at 1:35 p.m. The employees confronted a man for shoplifting and instructed him to return the items he had placed down his pants. The man removed two items and went out of the door. When the employees asked for the other items, the man pulled out a knife and threatened them. 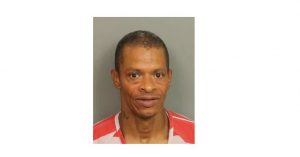 When the deputies arrived, the employees pointed out the man who was still nearby. When the deputies approached the man, he ran from them but was chased down and caught a short distance later. Deputies recovered the knife and $74.69 worth of store merchandise.

The man was identified as 50-year-old Michael Anthony Haynes. Haynes was arrested and charged with first-degree robbery. He is being held in the Jefferson County Jail on a $10,000.00 bond.