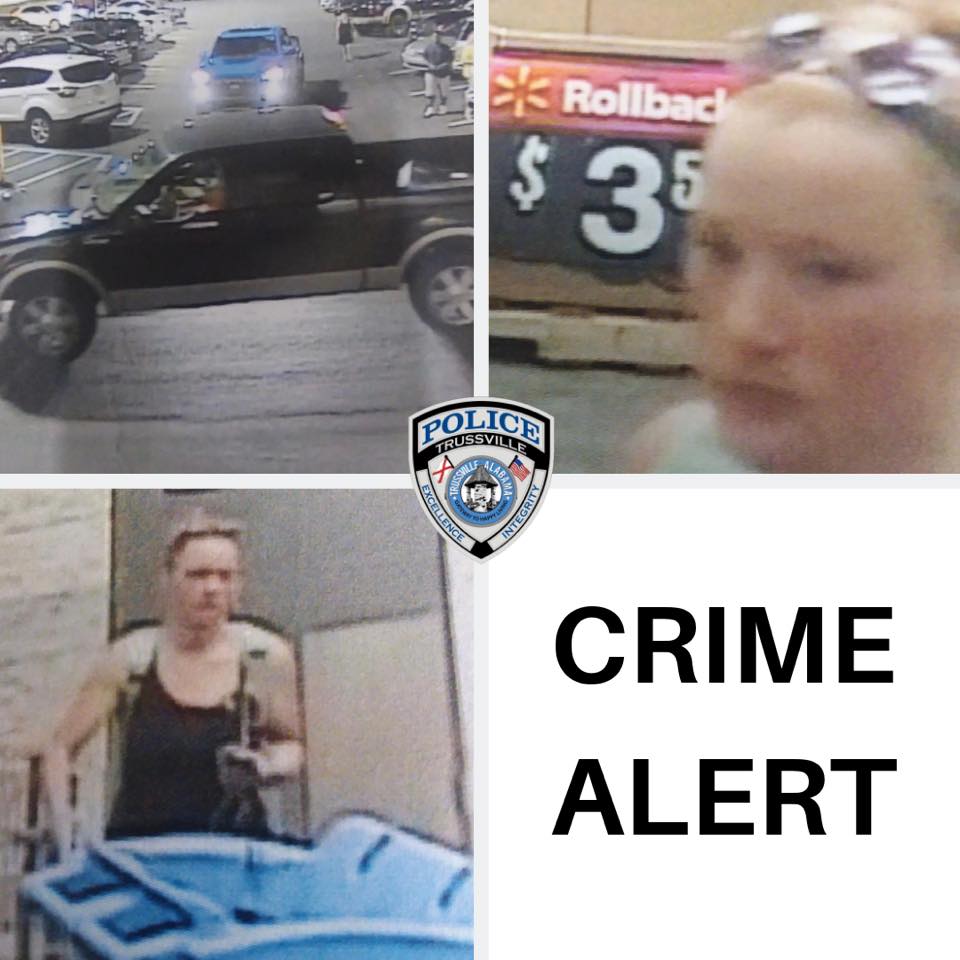 Truck stolen from home in Trussville, police asking for information

Police said the identity will be released at a later date, but they found out who she was only 34 minutes after posting surveillance images on Facebook.

The Ford F-150 in the photo was stolen from a Trussville home in June. The Birmingham Police Department recovered the truck. 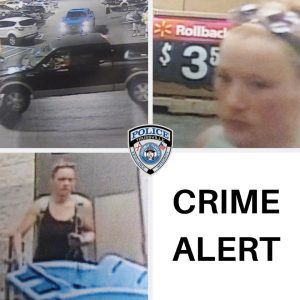 If you have information on this case, call TPD at (205)655-2101 or email them at crimetip@trussville.org. You can also report information to Crime Stoppers and remain anonymous. Crime Stoppers of Metro Alabama can be reached at (205)254-7777.